Analysts and investors like to use letters to describe the condition of the U.S. economy and markets. V-Shaped, which is a sudden drop followed by a surge; W, the ultimate fake out, where output sinks,

rises and then falls again; U, where after a sudden shock, the economy meanders and then starts to rise; and then the dreaded L, a drop, followed by a sluggish, sideways economy that never returns to its previous glory days. (One more that is fun for math geeks is the square root, where output drops, rises and then levels off.)

Here’s one more letter to consider when thinking about the financial and economic impact of the coronavirus: K. The sudden stop in the economy impacted the entire country, as jobs vanished and the stock market crumbled. Fortunes soon diverged: white collar workers who could stay at home and continue to earn money were doing pretty well, as were their retirement accounts, after the stock market quickly bounced back and soared from the March lows; while tens of millions of non-essential service and gig workers were sidelined (more than 30 million Americans are currently receiving unemployment benefits, as of this writing.)

If the pandemic has acted as accelerant to business trends, like the growth of online shopping and the demise of the department store, it has also become an accelerant to income and wealth inequality. Last year, before the onset of the coronavirus, the Census Bureau found income inequality was at its highest level in 50 years, with two-thirds of the total wealth in the country owned by the richest 5{5667a53774e7bc9e4190cccc01624aae270829869c681dac1da167613dca7d05}. Meanwhile, four out of 10 American adults said they would have difficulty covering a $400 unexpected expense, more than 38 million Americans are living in poverty, and more than 14 million children went hungry last month.

When discussing these facts and figures, it is important to remember that there are people behind the numbers. I hear from them every day, as they struggle to find their footing in an economy that feels like quicksand. They are fearful of what happens when the government’s $600 weekly unemployment benefit expires at the end of the month; and how they will cope with demanding landlords and lenders when eviction moratoriums and forbearance arrangements sunset. They care little about technology stocks reaching new highs and mortgage rates dropping to new lows. They simply want to know how the richest country in the world will help take care of those, who through no fault of their own, are struggling.

Meanwhile, as lawmakers return to Washington D.C., the focus will be another round of government stimulus. It is hard to keep track of all of the plans and programs enacted thus far. The non-partisan Committee for a Responsible Federal Budget has identified around $2 trillion that has been disbursed or committed through the various Congressional bills that have been passed thus far.

Treasury Secretary Steve Mnuchin recently told CNBC that the Administration does “support another round of economic impact payments” and also would consider expanded unemployment benefits, but unlike the $600 weekly payment, the next round will attempt to provide “no more than 100 percent” of what a worker was previously earning on the job. One criticism of the original plan is that more than two-thirds of recipients are receiving more than what they previously earned at work, according to an analysis by economists at the University of Chicago.

Whatever the next round of support entails, it will continue to act as a lifeline to lower paid workers, who according to former Federal Reserve Chairs Janet Yellen and Ben Bernanke, “have borne a disproportionate share of the job and income losses.”

Jill Schlesinger, CFP, is a CBS News business analyst. A former options trader and CIO of an investment advisory firm, she welcomes comments and questions at [email protected] Check her website at www.jillonmoney.com.

Mon Aug 3 , 2020
NEW DELHI, July 28, 2020 /PRNewswire/ — Azure Power, a leading solar power producer in India, has been awarded the Most Sustainable Company in the Solar Energy Industry by World Finance Magazine. Azure Power received the award for their effective environmental, social and governance pillars, and operating their business while […] 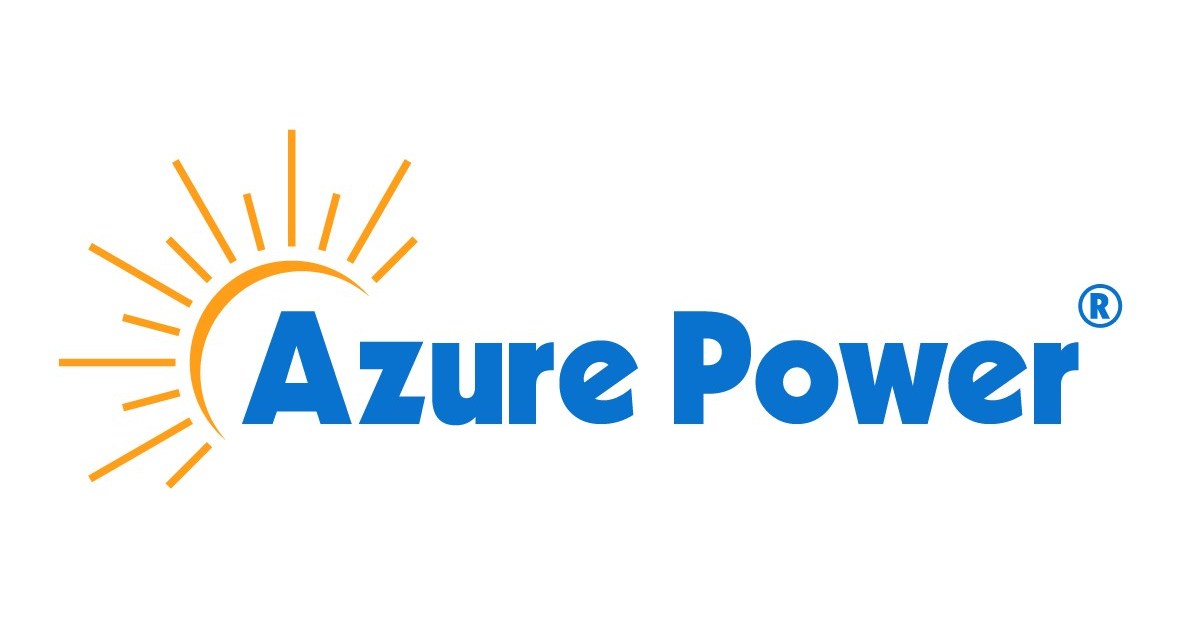