(Reuters) – The U.S. agricultural sector was spared a direct hit from Hurricane Laura on Thursday as the storm veered west of grain export terminals in New Orleans and missed many fields of unharvested cotton and sugar, according to meteorologists and industry sources.

The storm’s rains, however, are also projected to miss many of the driest areas of the U.S. Midwest corn and soybean belt that need them, including key producers Iowa and Nebraska, they said.

Laura made landfall early on Thursday as a Category 4 storm packing winds of 150 mph (240 kph) in the small town of Cameron, Louisiana, the National Hurricane Center (NHC) said. It rapidly weakened to a Category 1 storm and then a tropical storm by afternoon.

Government and agriculture officials are assessing any damage.

The Louisiana Farm Bureau said some sugarcane was blown over but production would be only minimally impacted as cane tops were not broken. Most rice fields had also been harvested ahead of the storm, Communications Director Avery Davidson said.

“Our concern now is what the storm is going to do in the northern part of the state. There are lots of poultry houses around Natchitoches and Ruston … and we don’t know what power outages are going to do to the farmers’ ability to cool and water their birds,” Davidson said.

Crop damage may be limited in the Delta as the storm stayed west of major growing areas, but wind gusts reaching as high as 70 mph likely flattened some corn fields, meteorologist David Streit of Commodity Weather Group said.

The rains could also slow the harvest over the next two weeks in Mississippi and Louisiana.

“It is not really heavy enough rains from this one to lead to flooding damage,” he said. “They got really lucky.”

Laura is expected to veer east across Arkansas and Mississippi. Rains from the powerful storm are forecast to spread well inland, although they are not likely to reach the driest areas of the Midwest.

“It is going to miss the areas that need it,” said Don Keeney, senior agricultural meteorologist for weather forecaster Maxar.

Crops in places like Iowa, Illinois and Indiana have shriveled due to hot and dry weather during August. The heatwave, which hit as soybeans were progressing through their critical pod filling phase of development, has lowered forecasts for what was expected to be a record corn crop.

Export shippers were also spared a direct hit from Laura.

The U.S. Coast Guard on Thursday morning lifted shipping and navigation restrictions in the zone around the Port of New Orleans, but cautioned mariners of potentially hazardous conditions on the Mississippi River and its tributaries.

Barge lines were slowly resuming shipments on the Mississippi River, but delays due to rain and winds are expected.

American Commercial Barge Line said on its website that its fleet was secured ahead of the storm and the company will assess any damages once the storm passes.

Waterways around the Ports of Houston and Galveston, which were shuttered ahead of the storm on Wednesday morning, also reopened on Thursday afternoon with some restrictions.

Fri Aug 28 , 2020
(MENAFN – Pajhwok Afghan News) KABUL wok): The Afghan government has signed a financial document of the National Food Package (NFP) scheme with the World Bank (WB) to assist 4.5 million families, a statement from the Presidential Palace said on Thursday. The document was signed by Acting Finance Minister Abdul […] 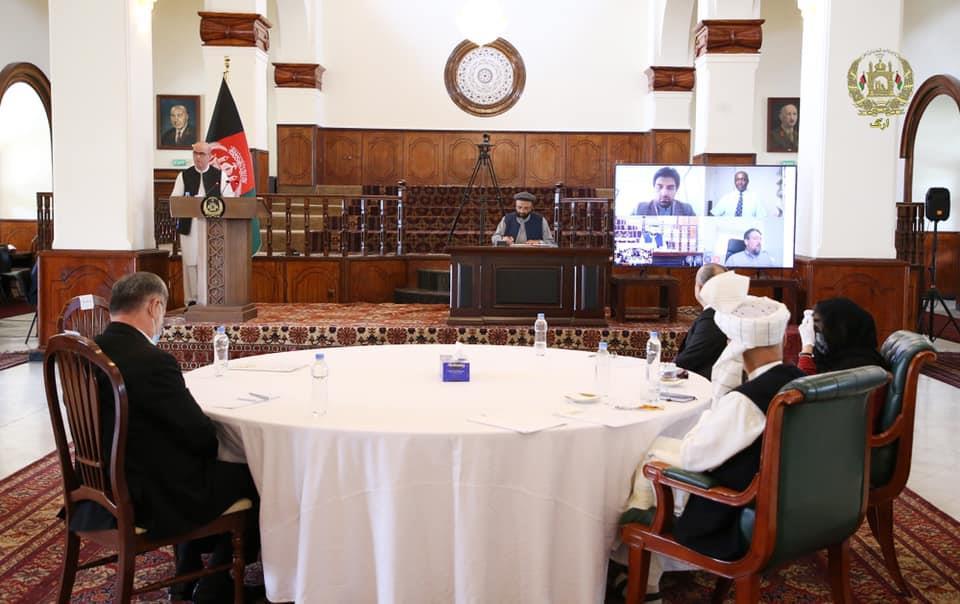