Lowe’s Companies, Inc. (LOW) announced better-than-expected earnings when it released results on Aug. 19. Shares of the home improvement retailer subsequently traded to an all-time intraday high of $167.43 this morning.

The daily chart for Lowe’s

The weekly chart for Lowe’s

The weekly chart for Lowe’s is positive but extremely overbought, with the stock above its five-week modified moving average at $150.63. The stock is also well above its 200-week SMA, or reversion to the mean, at $97.99. The huge momentum uptrend began from a test of this moving average when it was $92.58 during the week of April 24. The 12 x 3 x 3 weekly slow stochastic reading is projected to slip to 94.74 this week, down from 94.99 on August 21.

How to use my value levels and risky levels: The stock’s closing price on Dec. 31, 2019, was an input to my proprietary analytics. Semiannual and annual levels remain on the charts. Each level uses the last nine closes in these time horizons.

My theory is that nine years of volatility between closes are enough to assume that all possible bullish or bearish events for the stock are factored in. To capture share price volatility, investors should buy shares on weakness to a value level and reduce holdings on strength to a risky level. A pivot is a value level or risky level that was violated within its time horizon. Pivots act as magnets that have a high probability of being tested again before their time horizon expires.

How to use 12 x 3 x 3 weekly slow stochastic readings: My choice of using 12 x 3 x 3 weekly slow stochastic readings was based upon backtesting many methods of reading share-price momentum with the objective of finding the combination that resulted in the fewest false signals. I did this following the stock market crash of 1987, so I have been happy with the results for more than 30 years.

The stochastic reading covers the last 12 weeks of highs, lows, and closes for the stock. There is a raw calculation of the differences between the highest high and lowest low versus the closes. These levels are modified to a fast reading and a slow reading, and I found that the slow reading worked the best.

Disclosure: The author has no positions in any stocks mentioned and no plans to initiate any positions within the next 72 hours.

Wed Aug 26 , 2020
The Greater Cleveland Partnership launched its Northeast Ohio Business Growth Compass, an online resource designed to assist business owners and entrepreneurs with navigating the world of economic development programs and resources. GCP said it developed the resource to help businesses evaluate their needs and to help make connections to resource […] 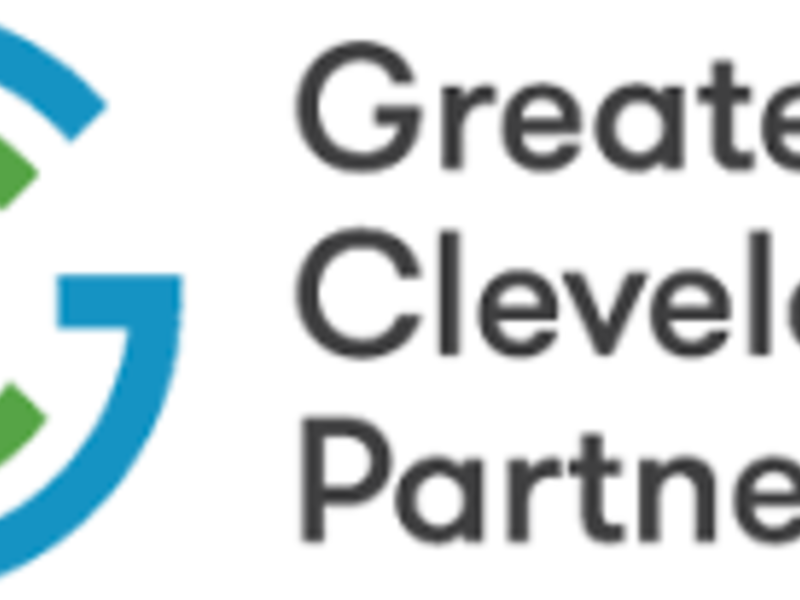