OTTAWA/TORONTO (Reuters) – The appointment of a journalist with little corporate experience to manage the finances of a G7 country would typically be seen as risky, but markets barely hiccupped on Tuesday after Chrystia Freeland was appointed Canada’s finance minister.

Freeland, 52, takes over from Bill Morneau, a multi-millionaire businessman with an MBA and an economics degree, who resigned on Monday amid friction with Prime Minister Justin Trudeau over spending policies.

“Markets weren’t concerned … because there were so many reports that you’ve got these heavy hitting economists sitting in undisclosed high positions of power,” said Simon Harvey, FX market analyst for Monex Europe and Monex Canada.

The heavy-hitters also include Michael Sabia, the former chief executive of Canada’s second largest pension fund and chair of the Canada Infrastructure Bank.

Freeland, who studied arts at Harvard and did a masters at Oxford, has written and spoken widely about the need to address rising income inequality in the world, and has been critical of the “winner-take-all economy” that favors the elite.

Her views should not come as a surprise to followers of Trudeau’s policies. Striving towards “inclusive economic growth” has long been a platform of the current Liberal government, said Craig Alexander, chief economist at Deloitte Canada.

Alexander added that while a finance minister may support addressing economic and social challenges, they must also “manage the public purse.”

How Freeland will manage that purse remains the big question.

Prior to his exit, Morneau clashed with Trudeau over coronavirus-related spending and disagreed on the scope and scale of proposed green initiatives.

Freeland is seen as more willing to back up Trudeau’s plans to use the crisis as an opportunity to push ambitious environmental spending, and to start weaning Canada’s oil-dependent economy off fossil fuels.

“This is a fiscally activist government to begin with,” said Scotiabank economist Derek Holt. “The direction of the risks is towards more fiscal activism as opposed to less going forward.”

More spending is not inherently bad, said Adam Button, chief currency analyst at ForexLive, noting that the major trend in all developed countries is away from fiscal conservatism.

He said having advisers like Carney in place would help ensure stability and some restraint.

“If things get off the rails, Carney is an incredible asset to have,” Button said. “He is the relief pitcher who will get you out of a jam.”

Reporting by Julie Gordon in Ottawa and Fergal Smith in Toronto, additional reporting by Kelsey Johnson in Ottawa; Editing by Tom Brown 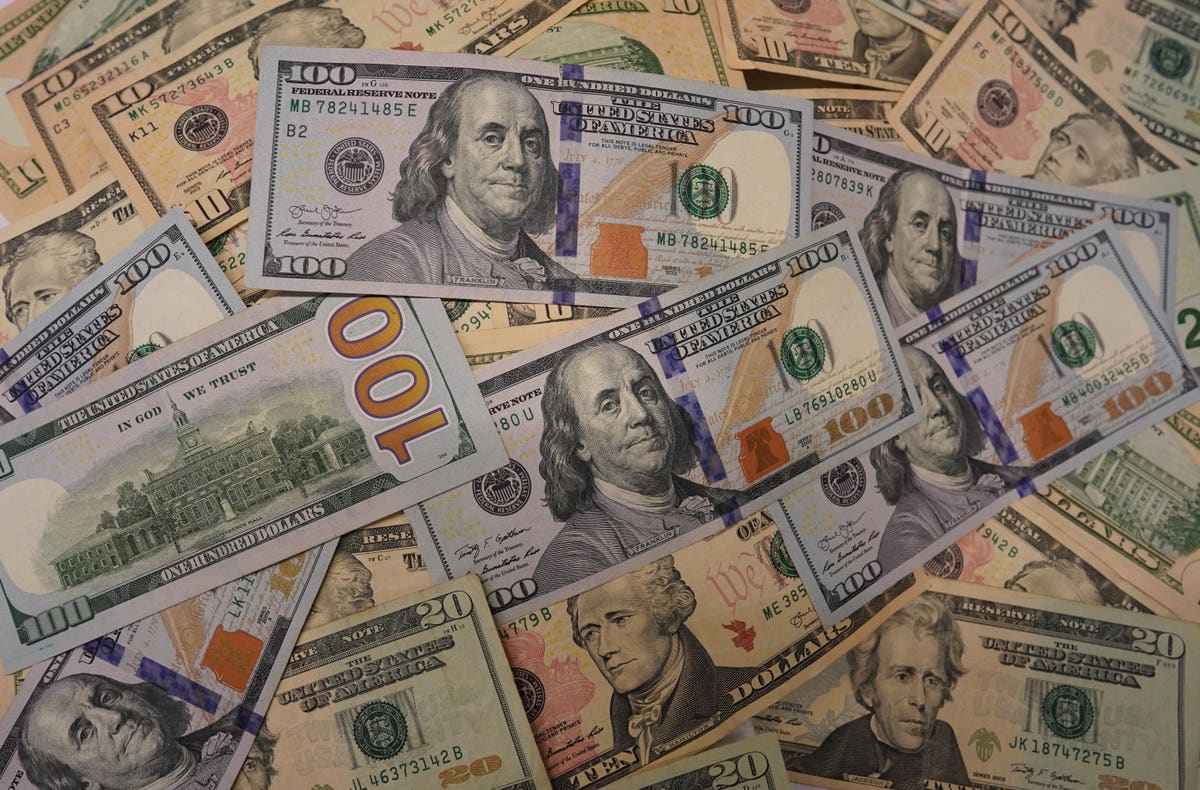