PROVIDENCE, R.I. (WPRI) — Julianne Del Nero says her 19-year-old son is in pain and needs to have his wisdom teeth out. “He’s already getting migraines and headaches, and it’s been profuse for a couple of months now,” she explained. But Del Nero tells Target 12 she’s been looking for […]

PROVIDENCE, R.I. (WPRI) — Julianne Del Nero says her 19-year-old son is in pain and needs to have his wisdom teeth out.

“He’s already getting migraines and headaches, and it’s been profuse for a couple of months now,” she explained.

But Del Nero tells Target 12 she’s been looking for an oral surgeon for weeks and hasn’t been able to find one who will take her Medicaid. She said when she called her insurance company, they gave her a list of 30 surgeons who were supposed to take Medicaid.

“My son and I called every single one and not one would take him. Not one would even accept the medical,” she said.

Currently, Del Nero is the only working parent in the family and she’s now faced with a tough decision: pay upwards of $2,400 out of pocket or wait months to get her son into a local hospital, which she said is the only place that will take her insurance.

“Because he’s 19, they’re not even accepting any adults until the end of September,” she added.

Kerri White, the director of Public Affairs for the State of Rhode Island Executive Office of Health and Human Services, told Target 12 in an email:

“Private practice participation in the adult Medicaid dental program is low, which unfortunately is consistent across all states. This is primarily due to low Medicaid reimbursement rate. In addition, Rhode Island has a lower dentist-to-population ratio for adults than the national average so dental office capacity is more limited; this further reduces availability of dental appointments in our area. Finally, dental offices and Federally Qualified Health Center dental clinics have been significantly impacted by COVID-19 and have been slowly returning to baseline capacity.”

Katie Orona, a policy analyst at Rhode Island Kids Count, said, “although we’ve made great strides to make sure children enrolled in Medicaid have access to dental insurance, there’s more work to be done in this area.”

Kids Count has been around for more than 25 years, according to Orona.

“We are a multi-issue children’s advocacy nonprofit,” she said. “Our main goal is to improve the health, economic, well-being and safety of Rhode Island’s children.”

Orona said another reason providers may not take Medicaid is they can be overwhelmed with paperwork.

“We need to think critically about reducing the administrative burdens, specifically with billing and paperwork for dental providers within who decide to enroll or take Medicaid patients,” she explained.

Del Nero said in the meantime, she’s going to continue to check in with the hospital to see when they’d be able to schedule an appointment for her son, and may sign up for additional dental insurance.

“For me to go digging in my pocket during a pandemic when finances are already tight, it’s going to happen because he’s my child and it needs to be done,” she said. “I feel it’s really wrong. I just don’t understand how you can physically call, they give you a list of providers, and all those providers can tell you they are not accepting that insurance.”

BP Says Oil Demand May Have Already Peaked. Why That’s Not Bad News For Investors. 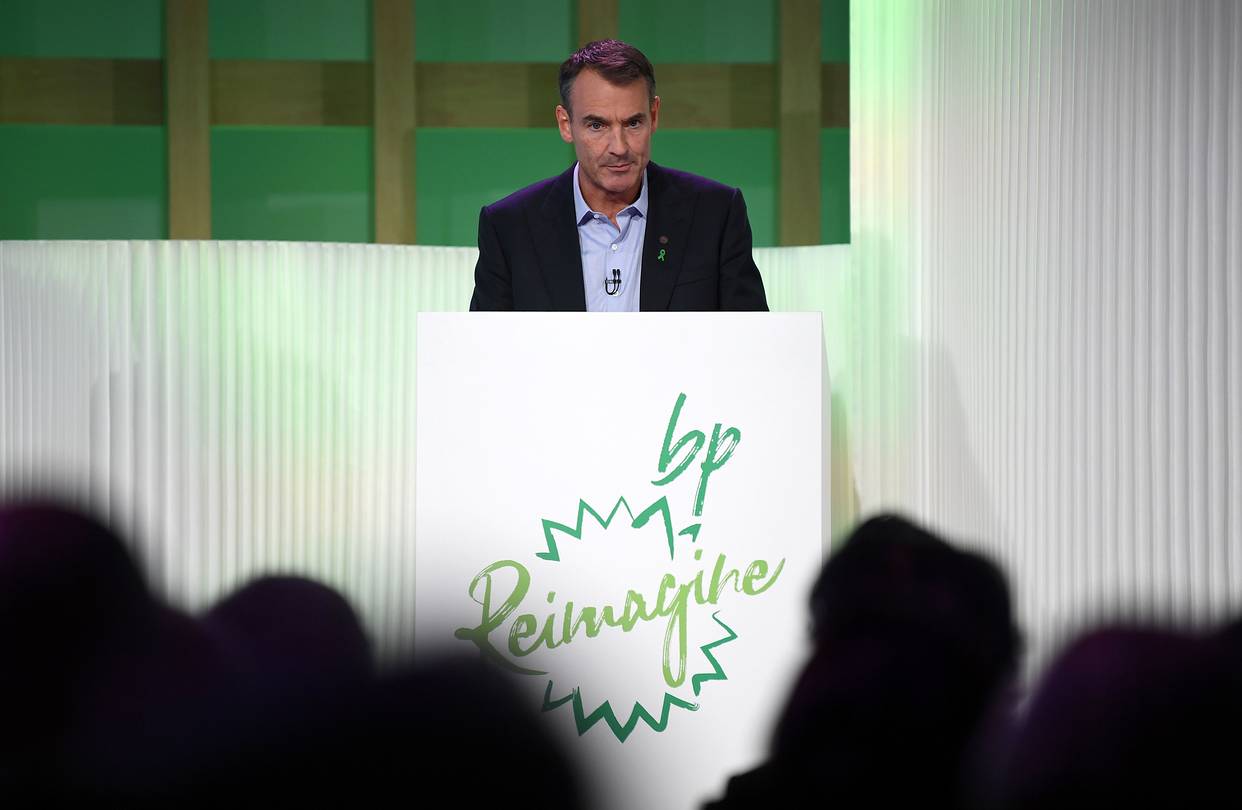