NASCAR opened up its races to spectators in Florida on Sunday, the first time fans were in the stands since restrictions were put in place for the coronavirus and just days after the company banned Confederate flags.

The racing league, the first major professional sport to resume amid the pandemic, allowed just 1,000 first responders and military families to its race at the Homestead-Miami Speedway for its Dixie Vodka 400 NASCAR Cup Series event. The speedway’s grandstands can normally handle a capacity of over 50,000 fans.

The limited number of attendees were required to observe a number of safety measures, including social distancing, temperature checks and cashless transactions. Everyone was required to wear face coverings.

Photos of the race showed spectators social distancing on the bleachers, sitting far apart in the sparsely filled stadium.

The inclusion of an audience at the Homestead track comes as Florida is reporting a record spike in confirmed coronavirus cases. The state reported more than 2,000 new cases on both Saturday and Sunday. There have been more than 18,000 new cases in the state since June 3 as medical experts see a new wave of coronavirus spread in a number of states that reopened last month.

Get a head start on the morning’s top stories.

Lightning struck as the race was underway on Sunday, bringing out the yellow flag. The race is the third NASCAR event the league has held in the last week, following races in Atlanta and Martinsville. Though the company announced it would resume its schedule last month, this is the first race to allow an audience and the first since a major policy announcement from the league.

On Wednesday, NASCAR announced it would officially ban Confederate flags at all its events and properties. The league’s only Black driver in its top series, Bubba Wallace, praised NASCAR for the decision to take a stand after he called on them to make a change.

“It’s not a race thing. It’s about walking into an event and feeling uncomfortable,” Wallace told the “Today” show Thursday. “That’s it. If you felt uncomfortable, you would want change. So, I’m speaking out for the people that show up to the race track and feel that type of way.”

Wallace raced in Martinsville on Wednesday with a special paint job honoring Black Lives Matter on his car.

Though most have applauded the decision to ban the flag, a polarizing symbol that represents for many the South’s history of slavery and discrimination, some were unhappy with NASCAR’s decision.

Ray Ciccarelli, a Truck Series driver, said in a Facebook post on Thursday that he will no longer race for the league following the 2020 series. He said he does not believe in kneeling during the national anthem or “taken people right to fly what ever flag they love.”

“I could care less about the Confederate Flag but there are ppl that do and it doesn’t make them a racist,” he said.

All NASCAR is doing, he wrote, is “f—— one group to cater to another.” He added, “and I ain’t spend the money we are to participate in any political BS!!”

Wallace said he was baffled by Ciccarelli’s response to banning the Confederate flag.

“I think he just solidified his career … no longer being a part of NASCAR,” Wallace said. “I would encourage NASCAR to really step up and look at that if he tries to reinstate.”

NASCAR, which once embraced Confederate symbols and has roots in the South, has a checkered racial history.

Prior to last week’s ban, NASCAR began asking fans to stop bringing Confederate flags to races in 2015, after Dylann Roof killed nine black churchgoers in Charleston, South Carolina. After the massacre, photos circulated online of Roof posing with the flag. That 2015 request had been ignored by many fans.

Doha Madani is a breaking news reporter for NBC News.

Sun Jun 14 , 2020
Does it seem like your hard-earned paycheck isn’t stretching as far as it should be? Fortunately, there are a few changes you can make in how you earn and spend your money that can help you save more of your paycheck. From decreasing the deductions taken out of your check […] 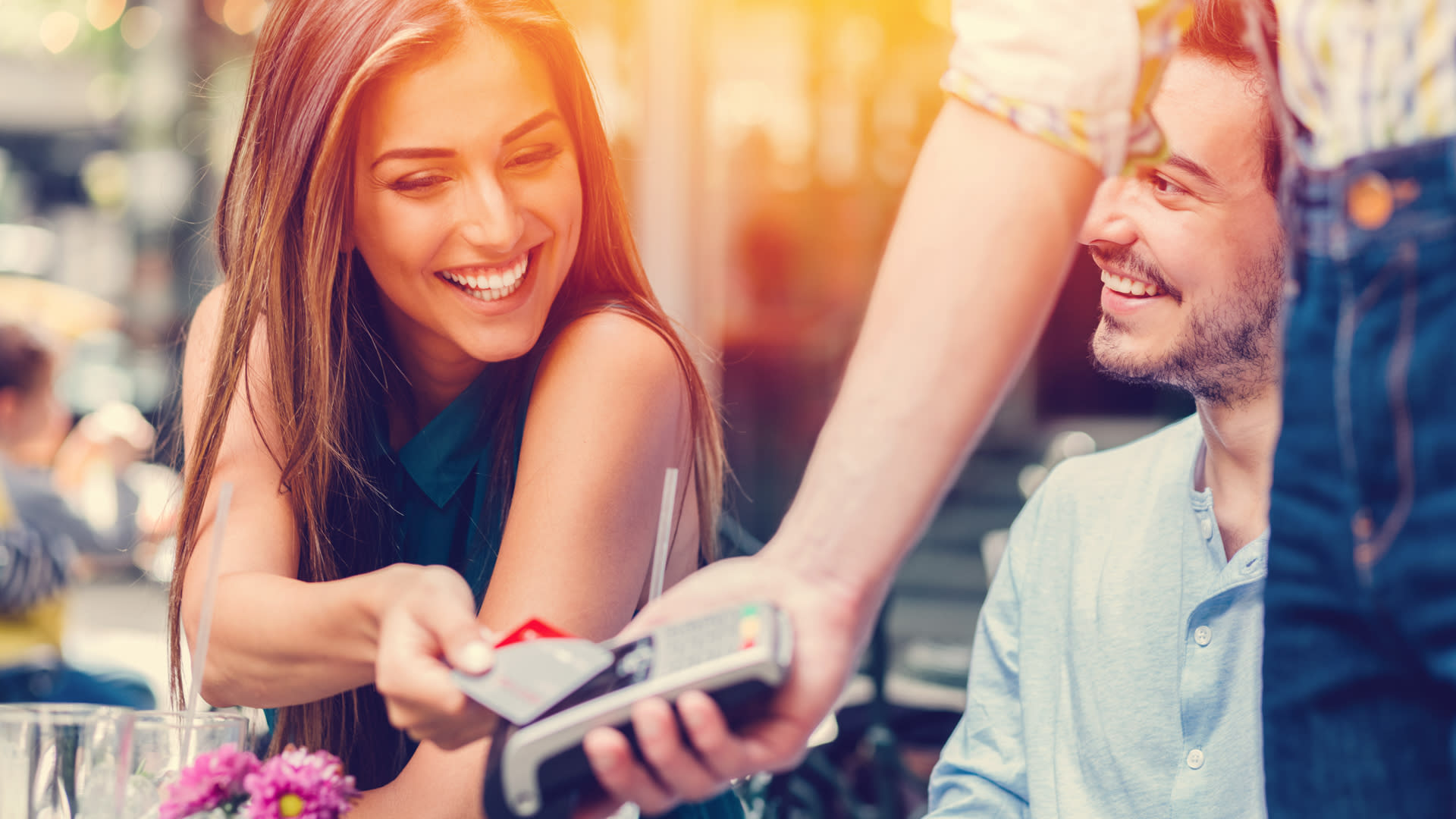