By Peter Szekely and Barbara Goldberg

Most states have already lifted restrictions on indoor, according to the National Governors Association.

New Jersey Governor Phil Murphy said restaurants and movie theaters could open for indoor service on Friday for the first time since the coronavirus shutdown began in March. But they must limit indoor patrons to 25{5667a53774e7bc9e4190cccc01624aae270829869c681dac1da167613dca7d05} of their capacity, and space seating between groups in accordance with social-distancing rules, Murphy said at a news conference.

“Masks are required to be worn at all times in the theater unless you’re pulling it down to put away a handful of popcorn,” Murphy said.

In California, where overly optimistic reopening plans were rolled back as cases spiked this summer, business owners worried that the pandemic would continue to impact them despite the loosened restrictions.

“It’s been an emotional roller-coaster from the get-go,” said Jeff Rossman, a chef who owns two restaurants in San Diego.

Rossman, president of the San Diego Restaurant Association, does not plan an immediate opening for his eateries, Terra American Bistro and Bunz Gourmet Burger Joint, in part because he’s not sure enough customers will come back to justify the cost of remodeling interiors to meet coronavirus restrictions and hiring staff to serve customers indoors.

The company had been breaking even by offering food only to go during the tightest pandemic restrictions and participating in a state program that provided restaurant meals to seniors, Rossman said. Opening up for patio service when that was allowed added to expenses and made it more challenging to keep the company in the black, Rossman said.

California’s new rules allow indoor dining in 19 counties, including San Diego, where transmission rates have begun to ease. Gyms, houses of worship and movie theaters in those counties are also open for indoor activities, with capacity restrictions.

While indoor dining bans are still in effect in the California counties where most residents live, hair salons were allowed to reopen statewide on Monday, with modifications, under a system unveiled last week by Governor Gavin Newsom.

It’s illustrative of the two steps forward and one step back that has characterized attempts by states to manage the global pandemic.

“There are a lot of lingering concerns, because we’ve been here before and had to shut back down,” said Jerry Sanders, president of the San Diego Regional Chamber of Commerce

In New York City, once the epicenter of the U.S. outbreak, Mayor Bill de Blasio ruled out a resumption of indoor dining anytime soon.

“It would take a huge step forward to get to that point,” de Blasio told a briefing on Monday.

The economic fallout from the pandemic has left the most populous U.S. city with a budget shortfall, rising costs and depressed revenue, prompting de Blasio to warn that 22,000 jobs may need to be cut.

But on Monday he said he would suspend layoffs “on a day-to-day basis” while municipal union leaders try to convince state lawmakers in Albany to go back into session and authorize the city to borrow several billion dollars in the long-term debt markets.

New Jersey and New York were the two hardest-hit states when the virus began spreading in the United States in the spring, but have since brought their infection rates down to among the nation’s lowest.

By contrast, California, the country’s most populous state, reported the most new cases of COVID-19 in August, with nearly 200,000 infections.

Coronavirus cases rose in 10 states, up from eight states a week ago, according to a Reuters analysis.

South Dakota health officials said they traced 105 new cases to the annual Sturgis motorcycle rally that drew hundreds of thousands of people from Aug. 7 to 16. 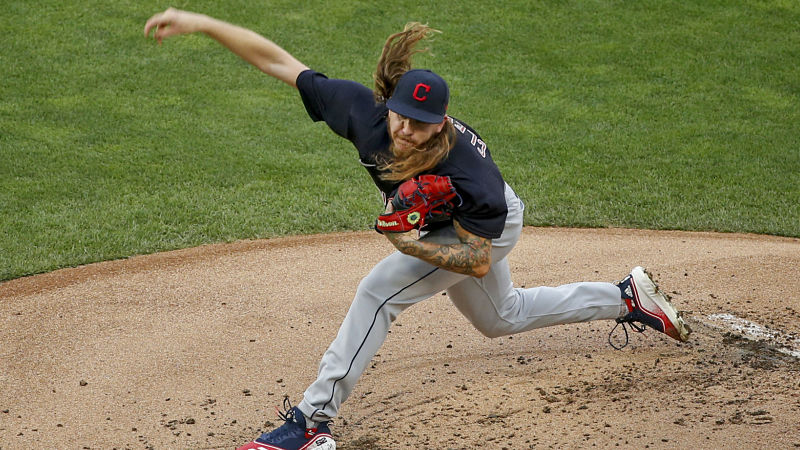