This may be a bigger political gamble than conservatives appreciate. Survey research strongly suggests that Americans still support open markets. In July 2019, the Pew Research Center found a solid 65 percent of Americans saying that free-trade agreements “have been a good thing for the United States,” up from 45 percent just before the 2016 election. So during President Trump’s protectionist first term, support for international commerce has robustly increased.

Last September, Gallup found that 87 percent of Americans have a positive view of “free enterprise” and 70 percent think “business can do things more efficiently than government can.” These results hold regardless of party affiliation, but they’re stronger on the political right. Only 7 percent of Republicans said there was too little government regulation of business and industry, for example, compared with 46 percent of Democrats.

Could it be that the 2016 upset was attributable to something other than a wholesale rejection of limited-government principles among the Republican base?

To be clear, I am not predicting that the libertarian moment has finally arrived. One 2017 study suggested that people who want the government to stay out of your bedroom as well as your pocketbook (as the saying goes) make up an almost vanishingly small share of the voting population. But within the Republican coalition, there is a genuine constituency for economic freedom.

Proponents of big-government conservatism point to a crisis of “stagnant wages, a labor-force exodus, too many unstable families and crumbling communities” caused, they believe, by the unwillingness of American elites to protect working-class jobs from foreign competition. The dream of a family supported by a single breadwinner is increasingly out of reach, they say, especially for men without college degrees.

Yet some scholars have questioned the data underpinning this narrative. Michael Strain of the American Enterprise Institute, for example, notes that the wages of nonsupervisory workers have increased by 33 percent, accounting for inflation, since 1990; when taxes and transfers as well as inflation are considered, incomes in the lowest quintile of households rose by 66 percent over the same period.

To the extent that the cost of living can seem to be spiraling out of control, the phenomenon is overwhelmingly driven by health care, higher education and housing — three sectors that have long been heavily regulated and wildly subsidized. And thanks to global capitalism, even the least among us today have access to an ever-improving array of food, medicine, technology, entertainment and more.

Wed Aug 26 , 2020
A scammer is sending bogus emails from the US Small Business Administration to steal personal information from unsuspecting Americans, the feds have warned. The messages direct potential victims to a malicious webpage disguised as an SBA website that the “unknown malicious cyber actor” uses to steal credentials, according to an […] 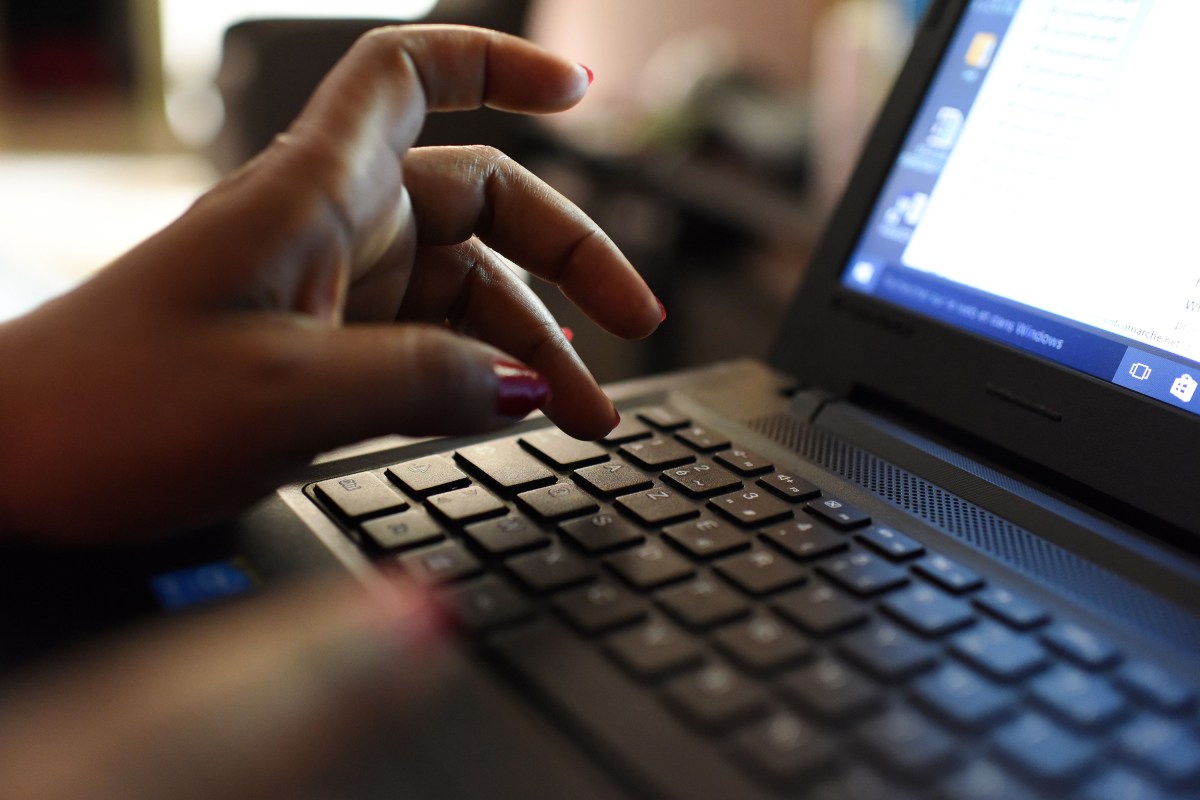