However, with coronavirus cases now picking up, “it now looks like rather than a V[-shaped recovery], we are looking at more of a U-shaped [recovery] or perhaps — as it has been recently termed — more of a Nike swoosh,” Owens said. “In that case, government policy is less effective because those massive payments are stretched out over a longer period of time. If they don’t continue, we’re likely to see some disruptions in the economy that will slow the economic recovery going forward into the next several years.”

The Federal Reserve is predicting a downturn through 2021 with a return to economic growth in 2022 and 2023, Owen said. The economy, which had been on a 10-year growth streak since the last recession, is now “about as bad of an economy as we have seen” since the Great Depression, he said.

However, “in a sense we are lucky,” Owens said, because the economy was strong before the pandemic hit. “Because it [the pandemic] was a random event. Had we had this happen during the recession of a little more than decade ago, the damage to the economy might have taken years or even decades to dig out of.”

Barry Blanton, a founding principal of Blanton Turner, a real estate management and consulting firm based in Seattle, said his outlook is “optimistic,” but he described the economy as “a mixed bag” right now, with some businesses doing well and others — particularly smaller, independent business — still struggling. “Some people are doing well economically, while others are hanging on for survival,” said Blanton, IREM’s national secretary/treasurer.

Wed Aug 26 , 2020
This may be a bigger political gamble than conservatives appreciate. Survey research strongly suggests that Americans still support open markets. In July 2019, the Pew Research Center found a solid 65 percent of Americans saying that free-trade agreements “have been a good thing for the United States,” up from 45 […] 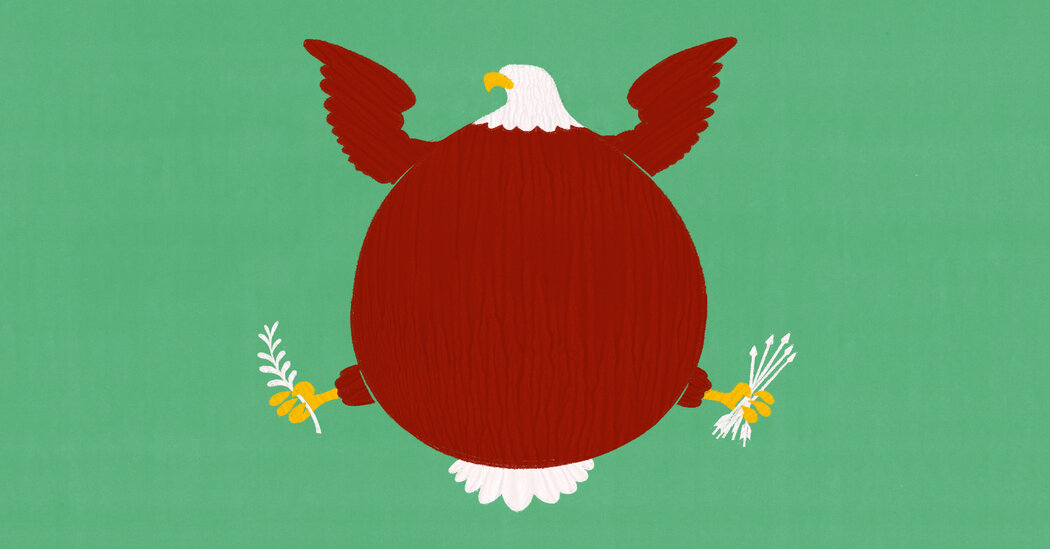