The State of New Jersey may soon order its state pension fund to divest from fossil fuels, following a long list of other state, municipal and national pension funds that have already done so.

In a recent op-ed published in the Newark Star-Ledger newspaper, Richard J. Codey (a former governor of New Jersey) and Tom Sanzillo (director of finance at the Institute for Energy Economics and Financial Analysis) wrote that it is high time for the Garden State to pull out of fossil fuel investments — for both environmental and financial reasons.

Specifically, the bill would prohibit state pension funds from investing in any of the top 200 companies “that hold the largest carbon content fossil fuel reserves.”

The bill also mandates total divestment from coal companies within two years, and withdrawal from all other fossil fuel companies by Jan. 1, 2022.

However, the New Jersey Treasury Department, which administers the pension fund, opposes the bill, suggesting, among other things, that jettisoning energy investments would lower annual returns.

But the editorial disputed that assertion.

“The proposed legislation provides the right financial solution,” Codey and Sanzillo wrote. “Oil and gas companies once led the world economy and contributed mightily to pension fund returns. Today, however, and for the last 10 years, the oil and gas sector has performed dead last in the world stock market.”

“[Energy] industry profits have tanked and the outlook is negative — and this was true before the pandemic,” Codey and Sanzillo noted. “By contrast, fossil-free portfolios have performed as well, and even better, than those with oil and gas stocks.”

“The New Jersey pension funds already suffer under the weight of historically poor performance,” Codey and Sanzillo added. “They were recently cited as among the least well-positioned funds to weather [another] pandemic-like financial shock.”

As a result, Codey and Sanzillo urged the New Jersey Legislature to address the state’s “climate crisis” and the “failing financial performance” of fossil fuel investments by supporting divestment.

Many other pension funds have already said they will reduce or eliminate their investments in fossil fuels.

In March of this year, the £700 million ($900 million) Parliamentary Pension Fund of the British government – which manages the pensions of the Members of Parliament — cut its exposure to fossil fuel companies, including BP (BP) and Royal Dutch Shell (RDS-A). The fund has since increased investments in renewable energy companies.

Earlier in 2020, Forsta AP-fonden, one of the Swedish government’s largest pension funds, pledged to cease investments in fossil fuels.

The fund’s chairman, Urban Hansson Brusewitz, said divesting from fossil fuels amounted to “an efficient way for the fund to manage the financial risk associated with a transition in line with the Paris [climate change] agreement.”

It's time to make Ohio a leader in clean energy

Tue Oct 6 , 2020
Each presidential election, we are reminded of Ohio’s reputation as a bellwether state in national politics. No doubt we will be hearing the phrase “As Ohio goes, so goes the nation” reprised in the coming weeks, as Cleveland hosts the first presidential debate of 2020 and the candidates continue to […] 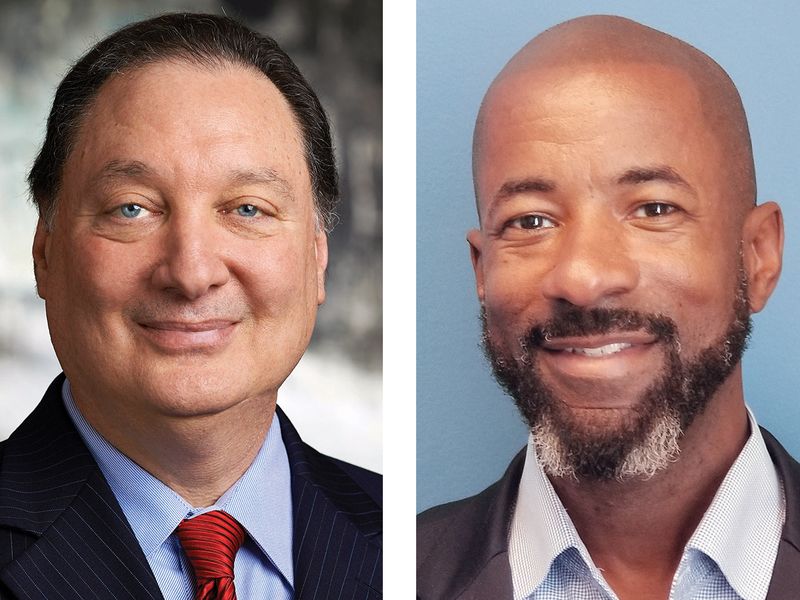