Your story awaits you! Check the upper-right corner of your screen for your next story step. Follow the green objective markers on your map, or quickly travel to your story step by opening your map and clicking a waypoint near the green marker.

The story is played from one character’s perspective for that character’s story. Other players can help with another player’s story but are not able to make choices that affect the outcome, though they can choose to accept the outcome as their own.[1] The story instances scale with the number of players participating.[2]

While the story is personalized and considers different decisions made in character creation and gameplay, the core story is the same for all: So dangerous and influential are the Elder Dragons that no one’s life is unaffected by them. All characters begin as a member of their selected race, experiencing a specific storyline that winds through a racial homeland. As players progress, the different threads begin to intertwine and overlap, culminating in a final conflict against Zhaitan, one of the Elder Dragons. Along the way, characters will encounter the now-scattered members of Destiny’s Edge, and have the chance to align with one of three major Orders that seek to deal with the Dragons in their own way.

Before entering the world proper, all characters must complete a short tutorial respective to whichever race was selected. These tutorials then connect into the first three arcs of the personal storyline, that players may follow at their own leisure.

See the following tutorials for more information on the racial storylines.

The guild Destiny’s Edge, once renowned for their efforts preventing the dragons from destroying the world, has fallen apart. Each of the members are from one of the player races and they can no longer see through their differences or pasts to work together. The members can be befriended and the group united again to set the stage for the overarching story. The beginning of this story is part of your personal story as well as some mail sent to you by your racial counterpart in Destiny’s Edge. However most of the story is experienced through the story mode of the 8 dungeons in Tyria. The dungeon story is parallel to your personal story and they do not affect each other.

Each character’s personal story is divided into eight chapters, with each chapter unlocking every 10 levels. For the most part there is little overlap between each chapter, with the early chapters determined by the player’s choice of race and biography, and later chapters being determined by choices made within the game.

The character is introduced to their race’s mentor (one of the members of Destiny’s Edge), as well as their race’s renegade faction. The specifics of the story depends on what race they chose, as well as one of their biography choices.

The character is confronted by something from their past, be it an embarrassing mishap, an old invention, or a missing family member.

The character is introduced by their mentor to the three Orders and made aware of the true threat of the Elder Dragons. At the end of this chapter, the character is persuaded to permanently join an order to aid in the fight against the dragons.

The character witnesses a meeting between the members of Destiny’s Edge. They then meet with their new order, are assigned a new mentor, and are sent on their first mission, where they prove themselves worthy of becoming a full member.

The character’s order assigns them the task of assisting one of the tribal races of Tyria (note not all racial sympathy plotlines are available for each playable race). The character will assist in one of the following:

The character’s order sends them on a mission that leads them to discover that Lion’s Arch is Zhaitan’s next target. The character and the mentor leave for Claw Island to defend it, but the fortress is lost. From there, the order sends the character and Trahearne to gain an ally for retaking the island fortress. Each order has the choice between two potential allies:

After bolstering the pact, Trahearne suggests visiting the Pale Tree to get her advice. She offers a vision of the future, taking the character and Trahearne to Orr. After returning from the vision, the pale tree gives the sword Caladbolg to Trahearne.

This sequence ends with defense of the character’s order’s headquarters, the creation of the unified Pact with Trahearne as its military commander, and the retaking of Claw Island.

The storyline follows the founding of the Pact after reclaiming Claw Island and gathering recruits or resources for the Pact’s inevitable invasion against Orr. The first quest a player experiences during this story arc is Forging the Pact.

The Pact invades the Ruins of Orr in force while the character systematically searches for means of weakening Zhaitan’s forces – either through obtaining ancient artifacts, or by destroying powerful servants, such as the Eye of Zhaitan. The player begins this storyline with the mission Temple of the Forgotten God. After the mission Further into Orr, the player can choose to continue with the plan of one of the orders. The choice to join one of the orders made earlier does not exclude the two other choices.

After the Orders’ path, players will join the unified story at Against the Corruption. The personal storyline ends with the mission Victory or Death, where the Pact will finally face Zhaitan himself.

Chapter 6 — The Battle of Claw Island[edit] 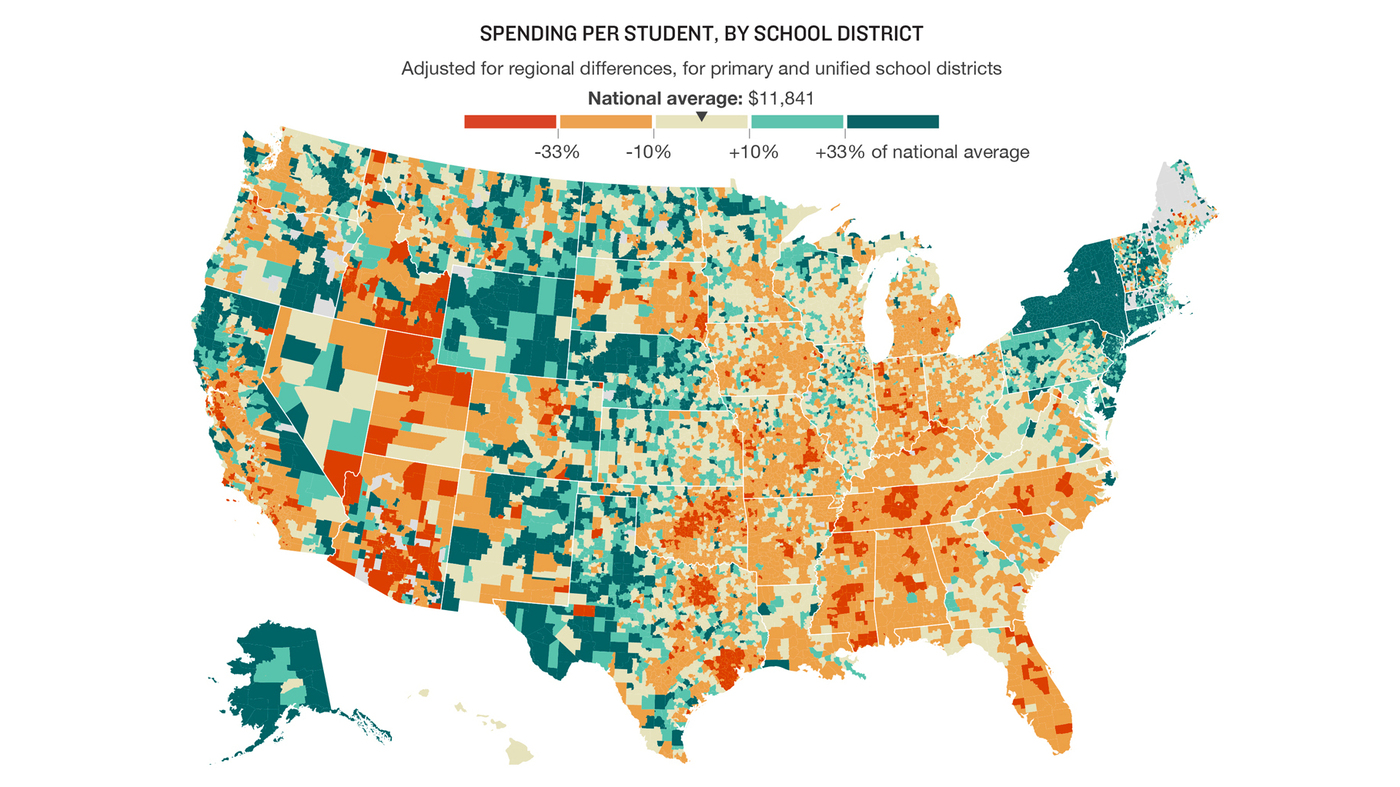