(Bloomberg) — Only 19 months after the Camp Fire erupted in the tinderbox mountains of Northern California, PG&E Corp., the power utility behind the deadliest conflagration in the state’s history, is poised to emerge from bankruptcy with its safety still in question.

As the state braces for another fire season, the judge overseeing PG&E’s Chapter 11 case said Tuesday he would approve its $59 billion turnaround plan. Moments earlier, its chief executive officer pleaded guilty on behalf of the company to involuntary manslaughter, brining its criminal case from the deadly blaze close to an end. And on Wall Street, PG&E moved forward with plans to sell bonds to fund its restructuring.

The quick series of events conclude a tumultuous chapter for PG&E. Yet it’s exiting bankruptcy facing many of the same challenges as it did the day it filed. Efforts to strengthen its finances and safety procedures are still underway, and the long-term future of the giant utility remains in question.

“It’s only going to take one season like the last couple and they’d be back in bankruptcy,” said San Jose Mayor Sam Liccardo, who led an unsuccessful push to turn PG&E into a customer-owned cooperative.

During an online hearing, U.S. Bankruptcy Judge Dennis Montali said he will issue a notice Wednesday outlining his plan to approve PG&E’s restructuring. The judge said he will schedule a hearing for Friday to iron out a handful of issues.

“I’m going to come to the conclusion that the plan should be confirmed,” Montali said.

An attorney for PG&E asked for an official order confirming the plan by Monday so the company can start selling $9 billion in equity to help fund finance its reorganization. It’s also raising $8.9 billion in investment-grade bonds as part of a debt package.

On the morning of Nov. 8, 2018, in the foothills of the Sierra Nevada mountains, a faulty PG&E transmission line ignited what soon became a hell on Earth — a fire that soon consumed more than 150,000 acres, including the entire town of Paradise. It destroyed nearly 19,000 homes, businesses and other structures.

PG&E, which serves about 16 million people in Northern and Central California, has made some crucial changes since collapsing into bankruptcy in the aftermath of the blaze. It has replaced 11 of its 14 board members and is allowing for additional state oversight, appointing an independent safety monitor and dividing operations into regional units to focus more on safety. The company will have a new chief executive officer after its current one, Bill Johnson, steps down at the end of the month.

As the judge prepared to announce his decision Tuesday, Johnson appeared in a California courtroom in Chico, some 20 miles from where the Camp Fire began. On behalf of the company, he pleaded guilty to 84 counts of involuntary manslaughter and one count of unlawfully starting a fire.

“PG&E will never forget the Camp Fire and all that it took from this region,” Johnson said. “We remain deeply, deeply sorry for the terrible devastation we have caused.”

​In a statement, PG&E said it has made “substantial progress” toward emerging from bankruptcy as a financially stable company that is positioned to safely supply California with power and help meet the state’s clean-energy goal.

Critics, however, contend the reforms have yet to fully address the daunting operational challenges PG&E faces. Despite calls for the company to be broken up or turned into a government-owned entity, it will remain a colossal investor-owned utility. And it will emerge from Chapter 11 having nearly doubled its debt to more than $38 billion

As recently as May, a federal judge overseeing PG&E’s criminal probation stemming from a fatal gas-pipeline explosion in 2010 excoriated the company, saying it continues to drag its feet on safety and calling it a “recalcitrant criminal.”

“If ever there was a corporation that deserved to go to prison — it is PG&E,” U.S. District Judge William Alsup said during a virtual hearing. “I’m going to do everything within my power to protect the people of California from further crimes and further destruction by PG&E.”

PG&E’s debt has raised concerns about its financial durability and its ability to make an estimated $40 billion in investments required to fire-proof its grid. In the meantime, the utility will need to resort to intentionally shutting off power to keep its lines from igniting fires during wind storms.

The company expects to officially exit bankruptcy at some point this summer, after it closes on the financing it has lined up to fund its reorganization. If PG&E gets into trouble again, California will have the option to take the utility over as part of an agreement with the state to back its reorganization plan.

“This company didn’t get much out of the bankruptcy that’s going to help it going forward,” said Jared Ellias, a bankruptcy law professor at the University of California, Hastings College of Law. “They are leaving bankruptcy basically having converted pre-bankruptcy claims into mostly debt they have to pay.”

One key advantage PG&E will have once it formally exits Chapter 11 is the option to participate in a state fund established to help utilities pay cover liabilities from future fires linked to their equipment.

In all, investigators blamed PG&E equipment for 21 fires in 2017 and 2018. PG&E’s downfall underscores the increasing vulnerability utilities face as wildfires and hurricanes become more extreme. That’s especially the case in California, where state law holds utilities liable for damages even if they aren’t found to be negligent.

PG&E’s 17-month odyssey through Chapter 11 turned into a battle for control of the century-old company as some of the biggest names on Wall Street including Pacific Investment Management Co., Elliott Management Corp. and Seth Klarman’s Baupost Group and fought over competing reorganization plans.

Judge Montali says he will confirm PG&E’s proposal despite concerns from some fire victims about whether they will get the full value of a $13.5 billion settlement to pay claims filed on behalf of an estimated 70,000 families and businesses devastated by fires.

Half of the settlement will be paid in stock that some victims worry may go down in value if PG&E is blamed for causing more wildfires this year.

“Everyone here in Northern California really needs this company to succeed,” Ellias said.

Wondering What It's Like to Use Carvana? Here's Everything You Need to Know

Tue Jun 16 , 2020
Before the coronavirus pandemic, I would have never considered buying a car online without seeing and touching it first. But 60 days into staying home, necessity outweighed hesitation, and I purchased a 2017 Honda Fit on the Carvana app. A week later, the car was delivered contact-free, and the experience […] 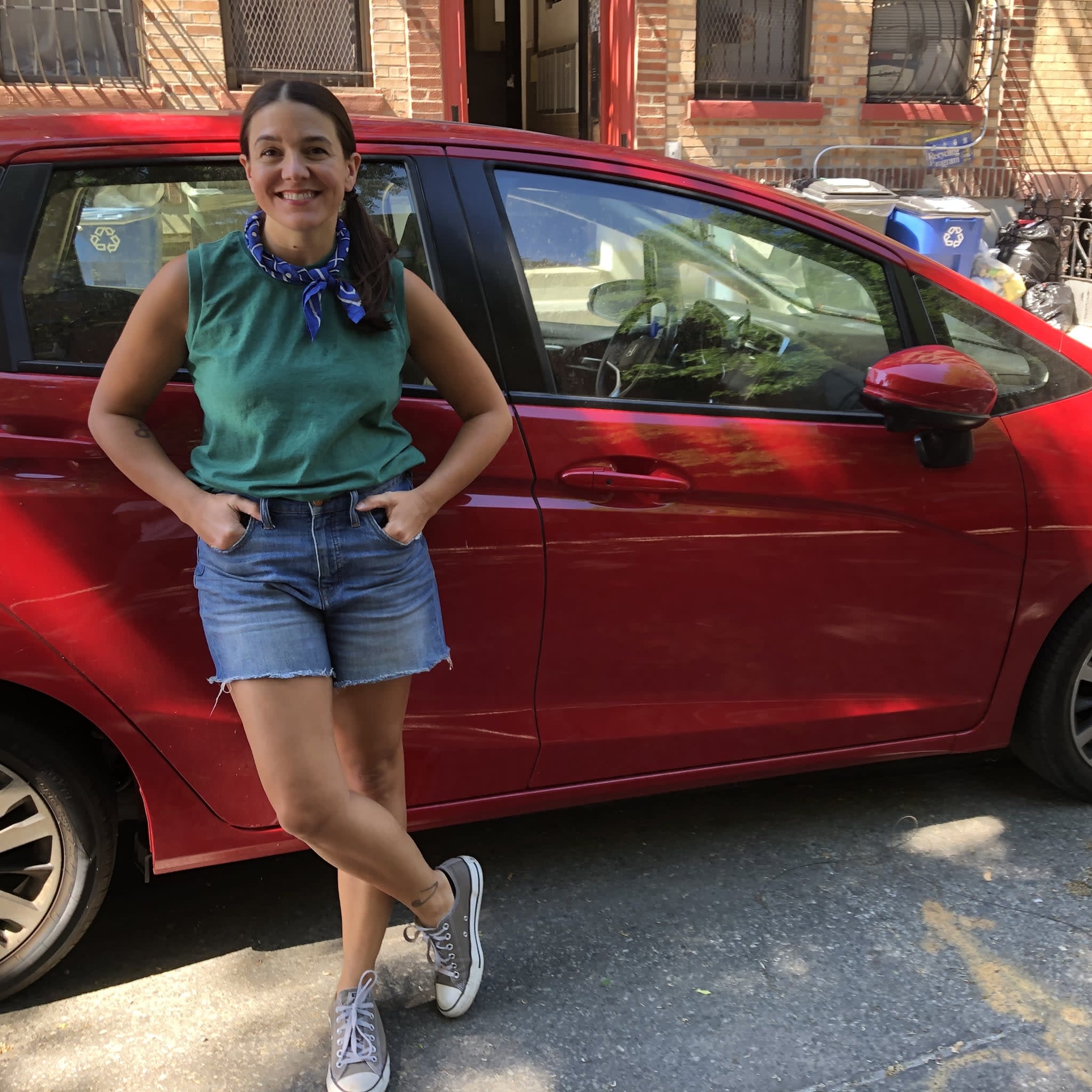