(Bloomberg) — Philippine Treasurer Rosalia de Leon says she is closely watching overseas bond markets to help fund a budget deficit that’s expected to climb to a record this year, and stay elevated in 2021.

© Bloomberg
Locally stranded individuals (LSI) wearing protective masks carry their belongings at a stairwell at the Rizal Memorial Stadium in Manila, the Philippines, on Monday, July 27, 2020. In his annual address to lawmakers today, Philippine President Rodrigo Duterte is expected to unveil an economic recovery roadmap. At the start of the coronavirus outbreak, Duterte said the disease would “die a natural death.” Five months later, the pandemic is raging, the economy is facing a deep contraction, and his political future could be at stake.

The nation will continue to tap “usual suspects” in the overseas markets, de Leon said. The Philippines, one of Asia’s most active borrowers, has sold bonds denominated in U.S. dollars, Japanese yen, Chinese yuan and euro in the past two years.

Asked about BusinessWorld’s report on the planned 2020 offshore bond sale, de Leon said she’s “just watching markets, but not tapping.” The Philippine faces about $2.8 billion in 2021 maturities of dollar, yen and yuan debt, according to data compiled by Bloomberg.

Expect unconventional policies from the Bank of Korea, economist says 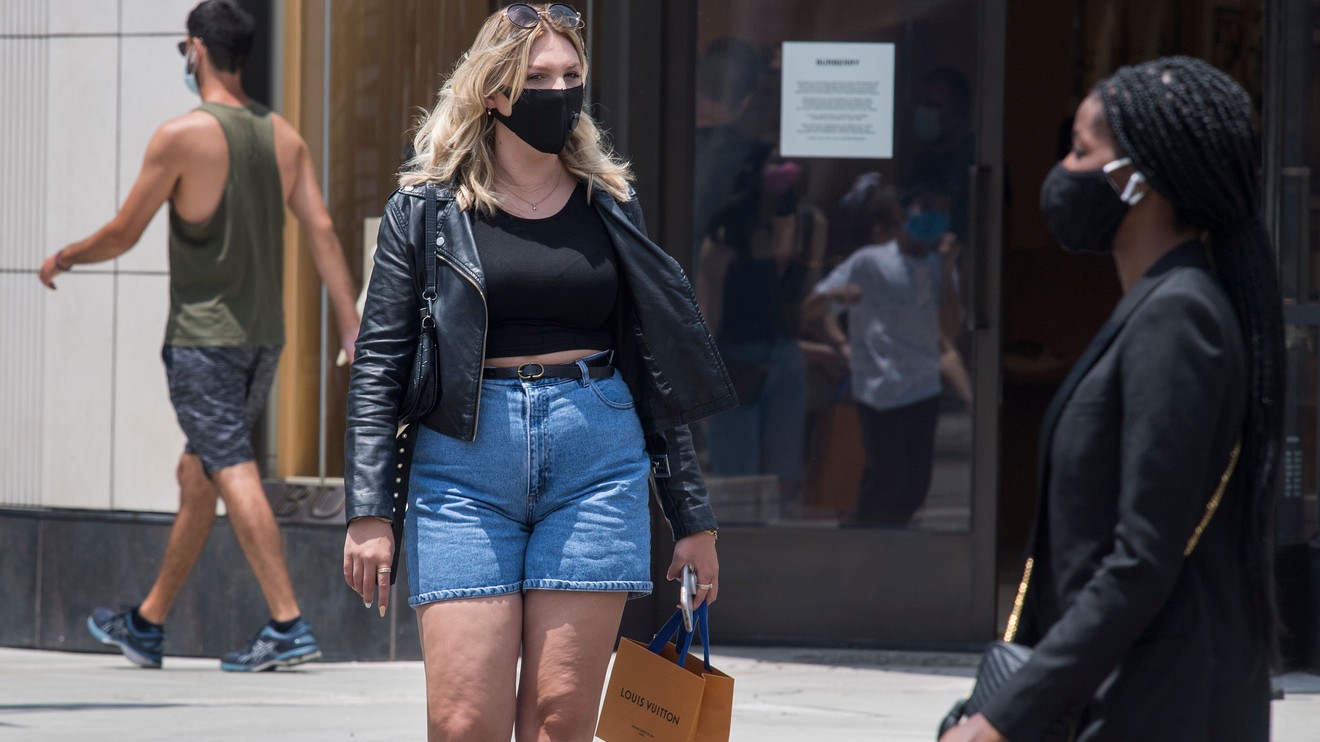