NEWBURGH, Indiana – On a day when Hurricane Laura’s outer bands suspended play for over two-and-a-half hours at the Korn Ferry Tour Championship presented by United Leasing & Finance, Seth Reeves and Chris Kirk sat tied atop the leaderboard at 10-under as play was called due to darkness.

Reeves, who finished his opening-round 65 in near darkness on Thursday night, got little rest before starting his second round on the par-5 10th early Friday morning before the rain settled in. Birdies on four of his first eight holes pushed the former Georgia Tech golfer to 11-under and into the outright lead, but a pair of back-nine bogeys on Nos. 3 and 7 moved him back down the leaderboard.

At the par-5 ninth – his last – Reeves hit a delicate wedge from a downhill lie to 4 feet to set up a closing birdie and a 10-under 134 total, good for the clubhouse lead at the time.

“I was at the golf course all day, so it will just be nice to get away for a little bit because we just played golf in the dark and go back, try to fall asleep and play golf again. I told my caddie, or I asked him, I was like, ‘Did we even sleep?’ I just feel like we’ve just been golfing for the last 24 hours,” said Reeves after his round.

With softer conditions on a Victoria National course which traditionally demands perfection in every facet of the game, Reeves – along with the rest of the field – has felt as though he’s had more of a green light this week, and his scoring has showed.

“My game plan has been to play more aggressive off the tees, and there’s plenty of room if you’re okay with hitting it out of the rough with a lob wedge or something or out of some weeds with a lob wedge, I’ll take a lob wedge over a 9-iron out of the fairway,” said Reeves. “That’s been my game plan. Just got to fight through the tough stretches and wait until you kind of get to your flow again.”

Reeves is one month removed from notching the first win of his Korn Ferry Tour career at the Pinnacle Bank Championship in Omaha. He overcame a first-round 74 with a final-round 64 to erase an eight-shot deficit on Sunday for the win, marking the largest come-from-behind victory on Tour since Peter Tomasulo’s win at the 2010 Ford Wayne Gretzky Classic.

Prior to his victory, Reeves had missed six straight cuts and entered the week ranked No. 135 on the points list. With the win, he jumped 117 spots to No. 18 on the points list, entering the week in Evansville at No. 21 with a T18 at the Albertsons Boise Open being his best finish since.

The 31-year-old is trying to make his way back to the PGA TOUR after earning his card through the Korn Ferry Tour in 2018, thanks to a pair of top-five finishes in the Finals that season.

Kirk, a four-time PGA TOUR winner, opened his week with a 5-under 67 and was 5-under through 16 holes in his second round when darkness set in.

The former University of Georgia star is making his third Korn Ferry Tour start of the season and his second since winning The King & Bear Classic in June, where he posted 26-under for his first Tour win since 2010 – a season in which he won twice and finished second on the money list to earn his TOUR card. That year, Kirk won the Fort Smith Classic and Visit Knoxville Open, along with two runner-up finishes in playoff losses, en route to a second-place finish on the money list.

Nicholas Lindheim, Taylor Moore and Greyson Sigg are tied for third at 9-under-par.

The 35-year-old Lindheim spent much of the soggy afternoon tied for the lead at 10-under par, but while finishing in the dark after the horn sounded, bogeyed the par-5 ninth to drop a shot on his final hole of the day.

Lindheim took a few years to make it to the Korn Ferry Tour, playing mini-tours and then PGA TOUR Latinoamérica before securing his card in 2014 – which was also the same year he qualified for the U.S. Open, finishing T56 in his major championship debut.

In 2016, Lindheim won the Utah Championship en route to securing his first PGA TOUR card for the 2016-17 season. When he lost his card, he returned to the Korn Ferry Tour Finals and again found paydirt, this time with a victory at the 2017 DAP Championship to secure his spot back on golf’s biggest stage. On his second stint, Lindheim maintained conditional status on TOUR, but lost his card again after making 5 of 17 cuts during the 2018-19 season.

Thus far in 2020, he’s recorded a pair of top-five finishes, including a season-best-tying T4 at the Albertsons Boise Open two weeks ago. 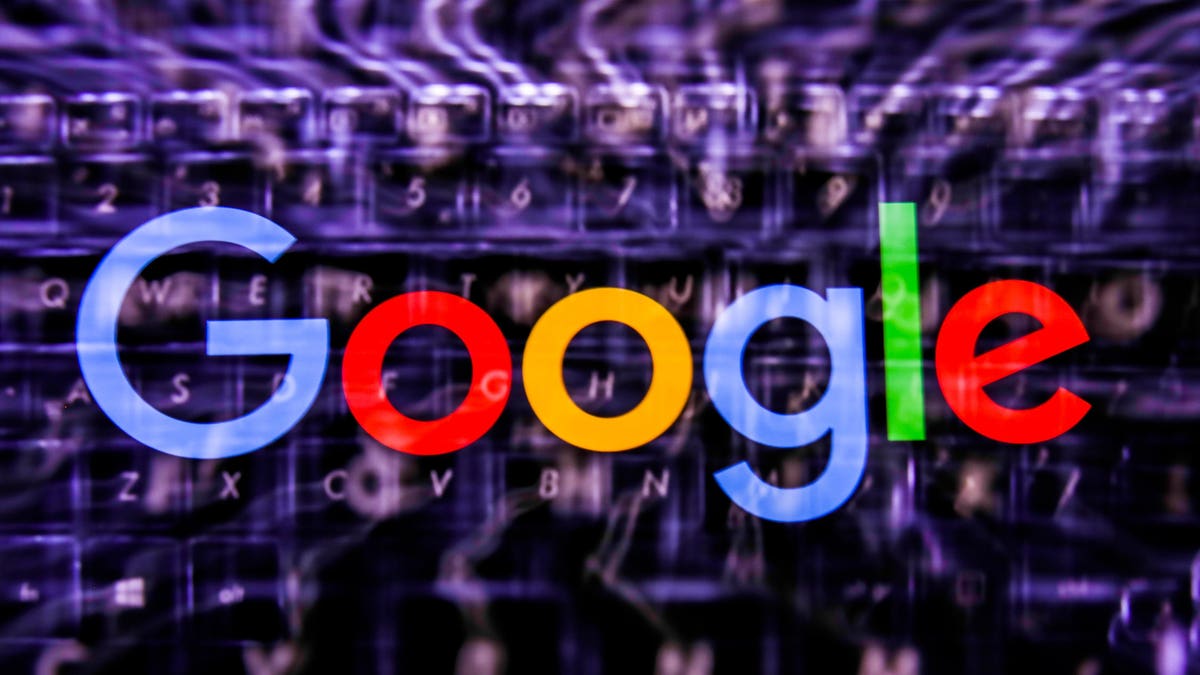