Each year around this time, economists patiently await the announcement of who will win the highest honor bestowed in the profession. This is the Nobel Prize in economics, and the countdown to October 12 has begun. Considering the prestige associated with the prize, it’s worth asking why it exists and what value it offers — not just to economics but to society.

There’s nothing wrong with prizes, of course. We should recognize important contributions where and when they occur, and reward people accordingly. However, there is also a danger in those situations where we elevate and institutionalize controversial, yet-to-be-proven, or just-plain wrong ideas.

Even Nobel laureates make mistakes, and while some are willing to own up to them, other intellectuals can hold on to their ideas rigidly even in the face of tremendous counter-evidence. This is simple human nature. When there’s no personal cost to being wrong, and significant costs to admitting errors, our natural instinct is to dig in rather than search for the truth.

The Nobel Prize can make certain ideas mainstream and respectable, thereby solidifying their place in the sciences. It can also make a problematic idea hard for opponents to defeat. A clear example comes from the work of the economist Kenneth Arrow. Unquestionably a brilliant man, Arrow won the Nobel Prize in 1972, along with John Hicks, for “pioneering contributions to general economic equilibrium theory and welfare theory.”

Arrow’s work in the two areas mentioned by the Nobel committee are perhaps best captured by two of his most famous articles. One, published in 1950, attempted to identify a “social welfare function” that could help in the design of electoral systems and, more generally, in policymaking.

Arrow was looking for a decision framework that could be applied to a broad range of social problems in order to rank how different options improve the wellbeing of the population. He wanted this framework to be based on the preferences of the members of the community being governed, and his surprising conclusion was that — given some fairly strict assumptions — the only decision rule that could be applied consistently without running into paradoxes of various kinds was to anoint a dictator. In other words, one person in the community must decide for everyone.

Arrow’s theorem came early in his career and it set a path for much of his life’s work. After having supposedly proven that the only rational way of making collective choices is dictatorship, he set about describing the dictator’s “welfare function” and detailing the resource allocation problem that this theoretical person is tasked with solving for society.

That’s where Arrow’s next Nobel-winning contribution comes in. Together with economist (and eventual Nobel Prize winner) Gerard Debreu, he proved that a solution exists to this central planning problem facing the dictator.

Arrow’s work can be described as interesting, mathematically elegant, and ingenious in its own way — but it is also utterly detached from reality. Who is this benevolent dictator who’s tasked with allocating resources in the economy? What does it even mean if a policy increases the welfare of the dictator?

However, Arrow’s ideas have proven extremely influential, not just in the academy, but in practical, hands-on policymaking. Regulators and economists use cost-benefit analysis to evaluate how public policies increase social welfare, as gauged by a mathematical social welfare function measuring what is essentially the wellbeing of Arrow’s benevolent dictator.

Cost-benefit analysis has become increasingly important over the last 40 years. Regulatory agencies are now expected to justify their most important policies on cost-benefit grounds, and the courts increasingly step in and chastise agencies when their analyses don’t pass muster.

One reason regulators, judges, and economists have such faith in cost-benefit analysis is that some are in denial about its theoretical foundations. But Arrow’s Nobel Prize almost certainly played a role, too. He was one of the first economists to win it, and also one of the youngest. He continued working for many decades after receiving the prize and always had an aura of authority. By the time he died, many of his earlier works were considered classics among younger generations of economists. His words held a weight rarely afforded to other intellectuals.

And yet, many of Arrow’s ideas are not convincing once one thinks them through carefully. A few seem downright silly, in fact. Yet, you’ll be hard pressed to find a critic of his among economists. Why? In part, because a Nobel Prize is so cherished and respected.

The many groundbreaking economists whose work has brought the field to new levels, and who in many cases have made people’s lives better, are worthy of our praise and admiration. Sometimes, though, it seems that the prize can matter more than the truth.

James Broughel is a senior research fellow with the Mercatus Center at George Mason University. Follow him on Twitter @JamesBroughel. 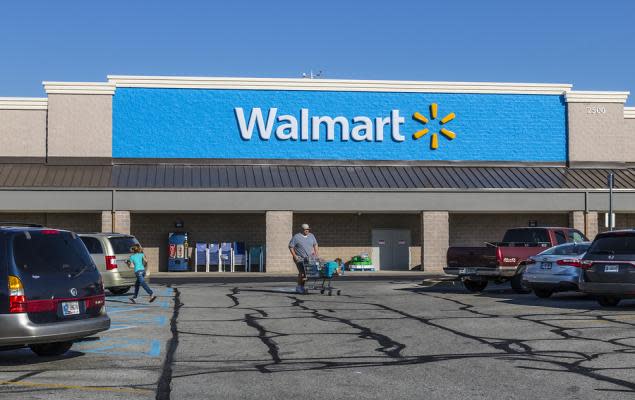