Rocket reported net income of $3.46 billion in the second quarter that ended June 30, compared to a net loss of $54 million during the same three-month period last year.

Quicken Loans and other mortgage lenders have seen a surge of business during the COVID-19 pandemic, largely because super-low interest rates are prompting borrowers to refinance their mortgages.

“Record low interest rates and an improving U.S. real estate market continue to drive demand for home loans,” CEO Jay Farner told Wall Street analysts. “In fact, we expect the third quarter to be one of our best for purchase origination volume ever.”

Still, the majority of Quicken Loan’s mortgage business continues to be refinancing.

Rocket’s stock has been on a tear since its Aug. 6 debut at $18 a share on the New York Stock Exchange.

Its initial offering was below the company’s $20 to $22 target price because, according to a report in Bloomberg, investors thought it should be priced more like a consumer or financial company, not a tech company.

Rocket also reported Wednesday that prior to the IPO, it distributed $2.26 billion to its parent company Rock Holdings. The IPO amounted to selling about 8% of the company.

Farner said Rocket’s goal is to achieve a 25% market share in the highly fragmented mortgage lending industry by 2030. Rocket had about a 9% market share on the eve of its IPO.

“Certainly it is not a straight line for growth,” he said. “There are moments in time where production may be flatter, but we’re growing market share.”

About 98% of Rocket employees continue to work from home because of the coronavirus pandemic, Farner said.

He also told the analysts that because Rocket’s business typically mirrors that of the real estate market, the company’s fourth quarter earnings tend to be softer than in the spring and summer.

What the Astrologer Who Predicted the Current Economic Crisis Is Saying About the U.S. Presidential Election

Thu Sep 3 , 2020
MOSCOW, Sept. 2, 2020 /PRNewswire/ — Peaking a week before election day, expect to see a lot of unreliable or intentionally twisted information with large-scale protests. “This could continue for another month past the election,” said Russian astrologer Tatiana Borsch in a recent interview with SWAAY Magazine. We’re used to U.S. elections becoming […] 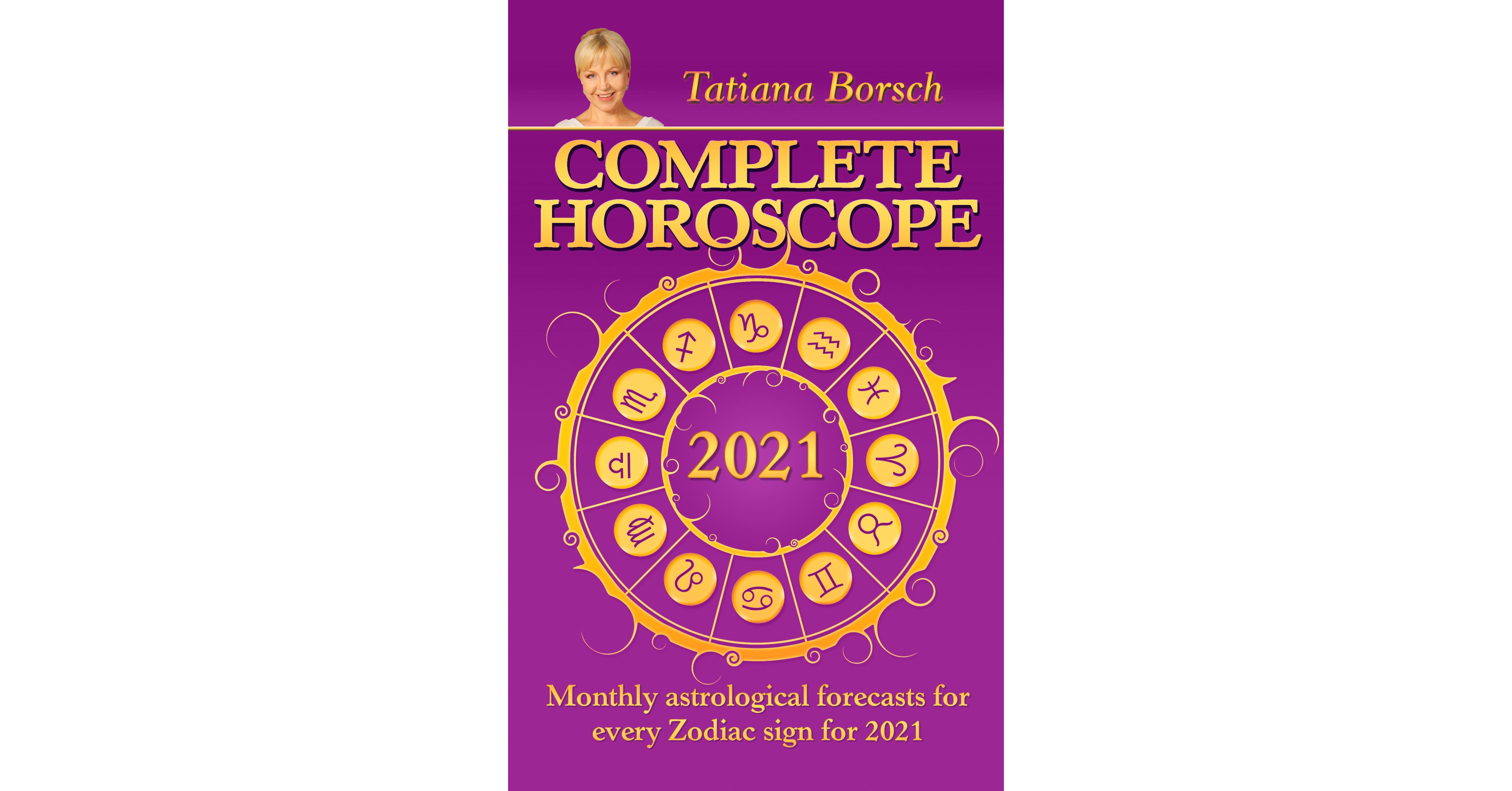