Waikato will gain some much-needed experience in the 2020 Mitre 10 Cup as the long-term trek back to the top of provincial rugby begins its latest chapter.

This time a year ago, Waikato named eight players under the age of 20 in their starting XV to tackle a star-studded Canterbury in their opening match of the Mitre 10 Cup.

Experience was seriously lacking, all but two of the 14 contracted Super Rugby players were either unavailable or injured.

But despite just three wins from their 10 games, the province had once again unearthed some talented youngsters who, through getting their first taste of the professional game, caught the eye as skilled players with solid future prospects, such as Scottish import Hamilton Burr and the talented Simon Parker.

The same is on the cards this year, with young stand-out Otorohanga halfback Cortez Ratima being one example of doing enough in club rugby after previously co-captaining the NZ Secondary Schools Sevens team and representing the Chiefs Under-20s.

In 2020, Liam Messam has been the big off-season signing and will be joined by veteran loose forward and former Rugby World Cup winner Adam Thomson who has stayed in the region after his stint with the Chiefs.

In the backs, former Super Rugby winner Patrick Osborne has travelled up from Canterbury and will help fill in the gap left by the departing Declan O’Donnell and the injured Solomon Aliamalo.

Fletcher Smith will again likely be tasked with marshalling the backline but will have the support of All Blacks midfielder Anton Lienert-Brown and the smiling Damian McKenzie in parts.

On the All Blacks front, Waikato News understands that Waikato will have the services of those players for at least three games during the Mitre 10 Cup season prior to the international window, tentatively slated to begin in October.

For Waikato coach Andrew Strawbridge, the return of experience will help the youngsters in his team learn about leadership in what will be their second year playing professionally.

“We’ve got a few experienced heads coming into the environment and they’re all team first men who understand leadership and how to lead by example by doing exactly what they say they’re going to do,” Strawbridge said.

Signing players was a significant challenge for Waikato this season due to the financial losses the union suffered as a result of Covid-19.

A wider restructure in the Waikato Rugby Union saw some lose their jobs, but Strawbridge says that management did a wonderful job in securing enough income to keep the books ticking over.

“It’s difficult for everyone, including the community part of our game, we’ve had a restructure and several people have left, but our CEO Blair Foote has done a fantastic job alongside our marketing people led by David Fox to secure enough income for us to survive.”

Working alongside Strawbridge in the coaching department will be Ross Filipo; WRU Academy manager Rhys Bayliss comes in as attack coach and Waikato have also secured the services of current Chiefs scrum coach Nick White.

While the on-field results will capture much of the headlines as Waikato search for just their third top tier national title in 50 years, as he did in 2019, Strawbridge is keenly focused on the development side of his younger players as they go about understanding rugby in the high-performance environment.

“It’s about getting the technical proficiency into these young men, helping them become resilient and understanding that each time they train, hit the gym, and especially play, it’s a competition and about staying in the moment which is all those little things that are so important when working with young players.”

Waikato will name their full squad in the coming days ahead of kicking off their Mitre 10 Cup campaign at home against Wellington on September 12. 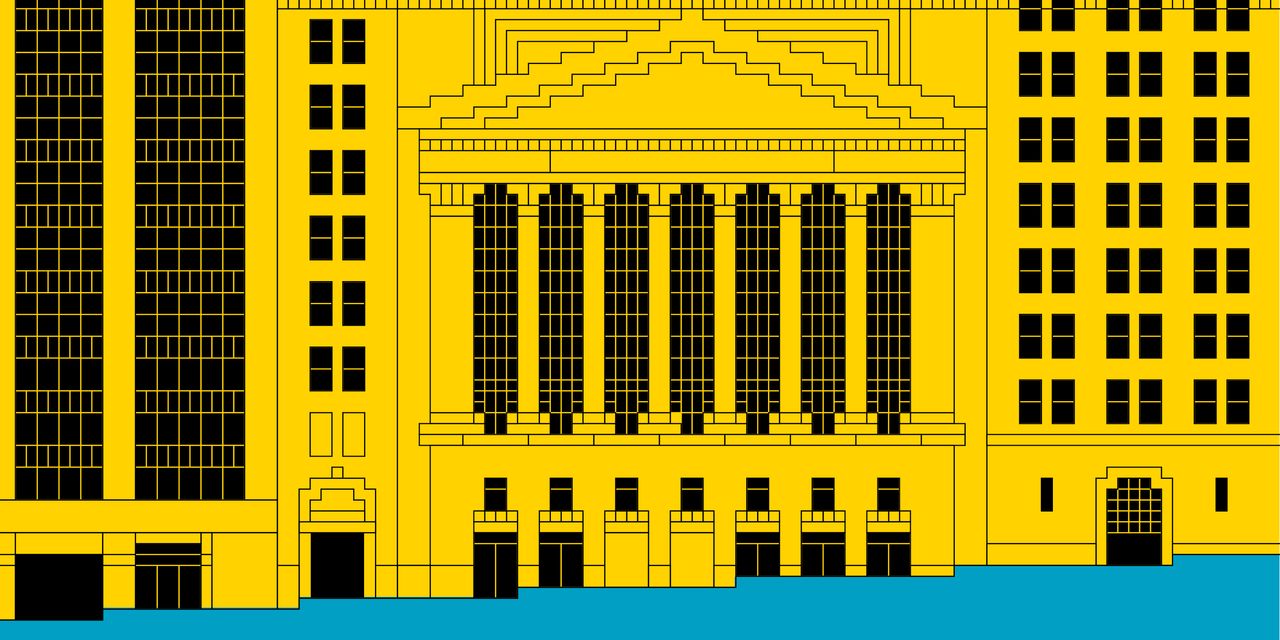