“* * * [T]he rule requiring that a witness who testifies to a fact which can be perceived by the senses must have had an opportunity to observe, and must have actually observed the fact” is a “most pervasive manifestation” of the common law insistence upon “the most reliable sources of information.” McCormick §10, p. 19. These foundation requirements may, of course, be furnished by the testimony of the witness himself; hence personal knowledge is not an absolute but may consist of what the witness thinks he knows from personal perception. 2 Wigmore §650. It will be observed that the rule is in fact a specialized application of the provisions of Rule 104(b) on conditional relevancy.

The reference to Rule 703 is designed to avoid any question of conflict between the present rule and the provisions of that rule allowing an expert to express opinions based on facts of which he does not have personal knowledge.

The amendments are technical. No substantive change is intended.

The amendment is technical. No substantive change is intended.

The language of Rule 602 has been amended as part of the restyling of the Evidence Rules to make them more easily understood and to make style and terminology consistent throughout the rules. These changes are intended to be stylistic only. There is no intent to change any result in any ruling on evidence admissibility.

Tue Apr 28 , 2020
This is one of the most common question about loans. You should never aim just to consolidate – it’s often a disaster waiting to happen. If you’ve a lot of small loans or credit card debts, the primary aim should be to pay them as quickly as you can at […] 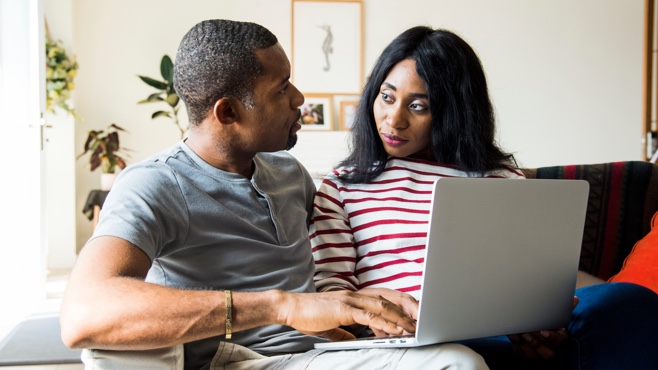