Leading into the Jackson hole symposium the Federal Reserve Bank had provided some disappointing monetary policy reports, which left many wanting more from the central bank. The feeling that the Fed was going to be walking the economy through the pandemic hand in hand quickly evaporated. In the previous two rounds of monetary policy minutes, investors noted that next to zero discussion on inflation had occurred, and it was precisely the area that many an economist felt should be addressed. In my previous article, I discussed the idea of the fed needing to address subdued inflation and potentially change strategies; we have finally had a shift in the Feds thinking it would seem.

During his remarks, Federal Reserve Chairman Jerome Powell indicated that the fed would be adopting some significant policy changes to attack sustained low inflation and employment. He noted that the shift in strategy would enable the bank to have more flexibility in providing support to the economy. In essence, the plan is to allow inflation and job growth to run hot, intervening much later in the piece than what they have traditionally done.

While they haven’t specified exact key targets, the central bank and its chairman noted “Maximum employment is a broad-based and inclusive goal”, this signifies that the targets are certainly not going to be short term objectives.

The modified strategy came earlier than many were expecting, and this moves the timeline for forward, potentially with changes as soon as the next Monetary Policy meeting in September. The goal of heating low inflation and high unemployment on the backend of a recession let alone the steepest in all history is no small feat, so they are likely going to be interested in stepping on the gas as soon as possible.

Either way, the news of strategy change confirms that the timeline for interest rates to remain at low levels will likely be beyond the long-term expectations initially anticipated. 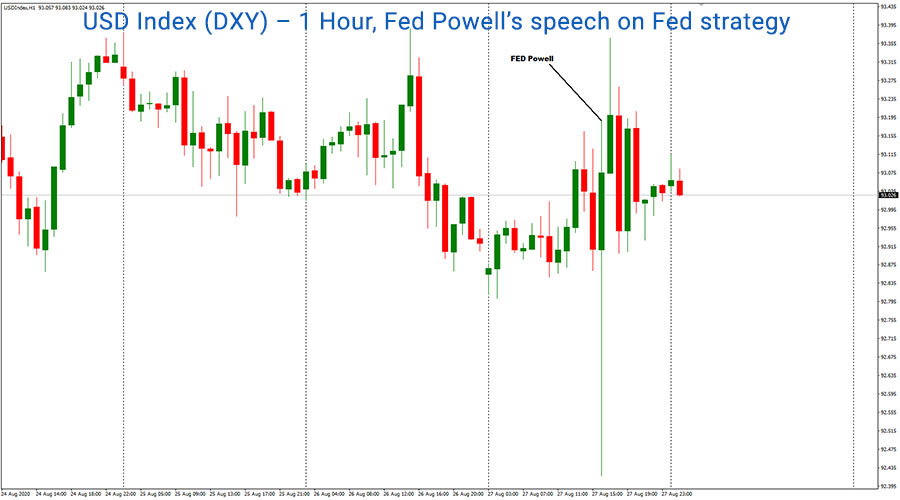 Sun Aug 30 , 2020
Activists rally against ExxonMobil during the Global Climate March in Washington, D.C., on November 29, 2017. Johnny Silvercloud/Flickr Climate campaigners on Tuesday marked a major milestone in the fight to eliminate the use of fossil fuels and transition to a green energy economy as ExxonMobil was dropped from the S&P […] 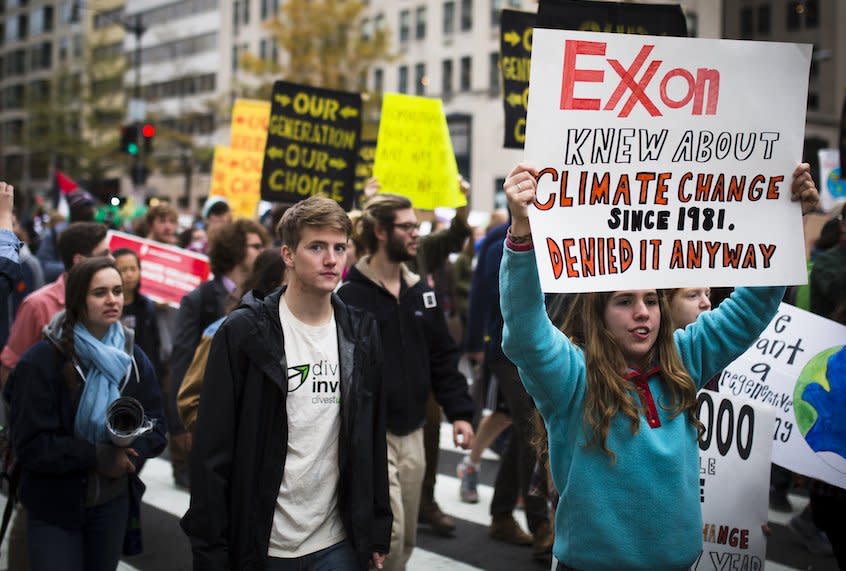