Sacramento City Unified School District could run out of cash as soon as February 2021, which would prompt the state to take over.

The financially distressed district has long been avoiding a state takeover, which would require it to take out a state loan with interest and pay it back over several years.

The district’s structural deficit is now projected to be $40 million, an increase from its $27 million projection just a year ago. District officials expect the gap to widen even more because school districts are receiving limited state funding, and Sacramento City Unified enrollment is declining.

“Certainly we will continue to look for those big savings,” Ramos said. “We need those 20 or 40 million dollars. That will be hard to come by. It’s a pretty lean operation here.”

The district has not yet closed its books for the 2019-2020 school year, and the projection is an estimate, officials said.

But any change, or added revenue, can push the February date by just a mere few weeks.

“This has happened so often,” teachers union president David Fisher said of the impending date. “We understand the economy because COVID-19 has put every district in a different situation. We think the solution for all districts is to receive more financial aid from the federal government. But we’re also disappointed that (the district) rejected a joint proposal from us and SEIU to use health plan savings to address millions in extra costs from the pandemic.”

School board members called for additional reductions to spending if they meant the district could hold off on insolvency. In May, Ramos said the budget cuts have put the district at its bare bones because the district has already made significant reductions.

Several California school districts have gone through state takeovers, including Oakland Unified. The district had a deficit of about $30 million when district declared insolvency in 2003. Then-Gov. Gray Davis approved a $100 million emergency line of credit – the biggest school bailout in California history. The district faced deep cuts to programs, sports, and school resources for years to come.

The Sacramento County Office of Education has long told the district it needs a deficit reduction plan. And a report from the Fiscal Crisis and Management Assistance Team in 2018 faulted the district for past mismanagement, communication failures, inexperienced staff and a staffing budget that could hinder its ability to solve the lingering budget problem.

The district and the Sacramento City Teachers Association have a full week ahead with meetings with the Public Employment Relations Board.

Sacramento City Unified filed an unfair practice charge to the Public Employee Relations Board saying SCTA bargained in bad faith. Ninety percent of the district’s budget goes to employee salary and benefits, and the district has called for negotiations to get costs under control.

The union has long said it would agree to changes if that meant the savings would help reduce classroom sizes and lead to hiring more nurses and counselors.

The teachers union offered to dismiss some of its unfair practice charges against the district if the district would release its charge against the union. SCTA also proposed the hearings to be rescheduled.

“The necessary hearing preparation will tie up district and SCTA representatives for at least an additional week,” read a letter from Fisher to the district. “All of this time preparing for and conducting hearings is time that cannot be spent on negotiations.”

Dismissing or postponing the meetings would allow more time for distance learning planning. If the PERB meeting were postponed, resolution on other matters could be delayed for several weeks or months.

The district and the union met in workgroups to prepare teachers for distance learning this fall. Teachers were involved in meetings — more than 130 — to ensure all K-12 classes, including special education and music, would run efficiently. School begins on Sept. 3.

Follow more of our reporting on Sacramento City Unified in Crisis

END_OF_DOCUMENT_TOKEN_TO_BE_REPLACED

Sawsan Morrar covers school accountability and culture for The Sacramento Bee. She grew up in Sacramento and is an alumna of UC Berkeley Graduate School of Journalism. She previously freelanced for various publications including The Washington Post, Vice, KQED and Capital Public Radio. 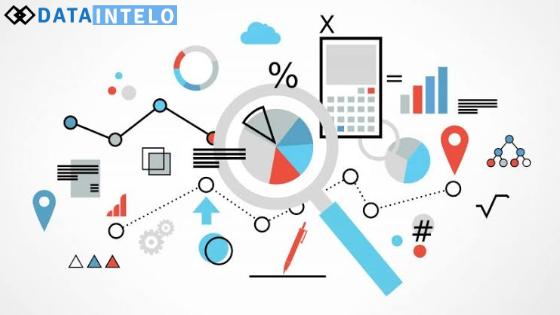