Needless to say, it’s been a roller coaster ride for business owners over the past couple of months understanding how to navigate the CARES Act, but there are now signs the ride may be coming to an end.

On Wednesday of this week, the Small Business Administration (SBA) released a revised, and hopefully a final, forgiveness application for the Paycheck Protection Program (PPP), including a new EZ application that appears many business owners may qualify for.

Also, just the day before, the SBA issued a new Final Interim Rule with guidance for determining payroll costs and owner compensation forgiveness under the new 24-week covered period.

These new rules and procedures were in response to the Paycheck Protection Flexibility Act of 2020 that became law on June 5. The biggest changes in that law being the extension of the eight weeks to a new 24-week covered period, and a reduction of payroll costs from 75 percent to 60 percent. For a more in-depth analysis see “New PPP Law Extends 8-Week Period and Reduces Percent Payroll Cost Rule.”

If you feel daring enough to dive straight into the Applications and Instructions before a little summary of the notable items, they are available at the following links:

What we knew before the New EZ Application and Interim Rule

Now before I add a new layer of complexity, or simplicity as the SBA hopes to do, let’s summarize what we understood the rules to be before this week started:

Of course, this list above simply summarizes the general rules or notable items in the PPP law. It’s critical that business owners get professional guidance during the process or make sure they understand the details of the various laws passed by Congress and all of the interim rules and guidance issued by the SBA and Treasury before proceeding with the application for forgiveness.

I think it’s important to first determine if you qualify for the EZ PPP Loan Application before getting bogged down in some of the other provisions and rules. The whole goal of the EZ App is to require less documentation, fewer calculations and simplifies the process dramatically for a large number of business owners.

In fact, Treasury Secretary Steven Mnuchin tried to sell the beauty of the EZ App this week, stating to Wisconsin reporter Charles Benson, that, “I think we put on there it should take 20 minutes to fill out,” adding, “And by the way, I think it’s 10 minutes to collect your documents and 10 minutes to fill out the form. I think that’s down from like two hours.”

Here are the major takeaways and general instructions:

Example 1.2: Same facts for Mary as above, except she also received a $1,000 EIDL grant. Because Mary received both the PPP and the EIDL grant, she will enter the amount of $1,000 in the top section of Form 3508EZ, and her PPP loan-forgiveness amount will be reduced by $1,000 to $9,417. Thus, she will have a loan owing her bank $1,000, at 1 percent per annum, with a minimum two-year maturity date, unless her and the lender agree to extend it to a maximum of five years.

Example 1.3: John is an S-Corp owner/employee and operates a web design business with three other employees. His payroll costs in 2019, including himself was $242,000 as follows:

John’s proper PPP loan amount was $50,417 ($242,000/12 x 2.5= $50,417). He also received an EIDL grant of $4,000 (himself plus three employees). John received his money on May 5. He also qualifies for the EZ PPP application because he maintained the same level of employees and didn’t reduce anyone’s salary or wage. He could use either the eight-week or 24-week covered period because he received his funds before June 5. He documents and estimates his expenses for the two options as follows:

Clearly, John should elect to use the 24-week period if he wants a chance at full forgiveness of the PPP loan. In fact, this is the very reason Congress wanted to increase the time period and decrease the percentage to 60 percent of the funds needing to be payroll costs.

Other Notable Guidance and Provisions

Business owners and tax professionals from around the country were grateful to receive much needed clarifications and guidance from the SBA. Moreover, most would agree that the new EZ Application and provisions were generous and many business owners will be able to take advantage of the much simpler procedure. Other important provisions to note are as follows:

In the end, and an important note of caution, is to not be fooled by the simplicity of the one- or two-page PPP EZ Application. Business owners are still required to collect and submit a number of supporting documents with the application to the bank. Yes, we hope banks will create portals with online applications and the ability to upload or submit supporting documents digitally, but they may not be easy to track down if you wait to the last minute.

We’ve been recommending to all of our clients that they start early in the process and utilize the help of an accounting, tax or legal professional if necessary. If you have any confusion in the process, seek out additional advice where necessary. And at least read the application and the instructions now so you know what information you should be tracking, filing away and preparing to submit at the proper time.

Here’s what to expect from Apple’s WWDC 2020 event

Fri Jun 19 , 2020
Apple’s WWDC kicks off June 21. But rather than the company’s traditional developer conference held in a large, packed event space, the COVID-19 era has forced Apple to take one of its most important events of the year entirely online. But don’t expect Apple (AAPL) to pull its punches in […] 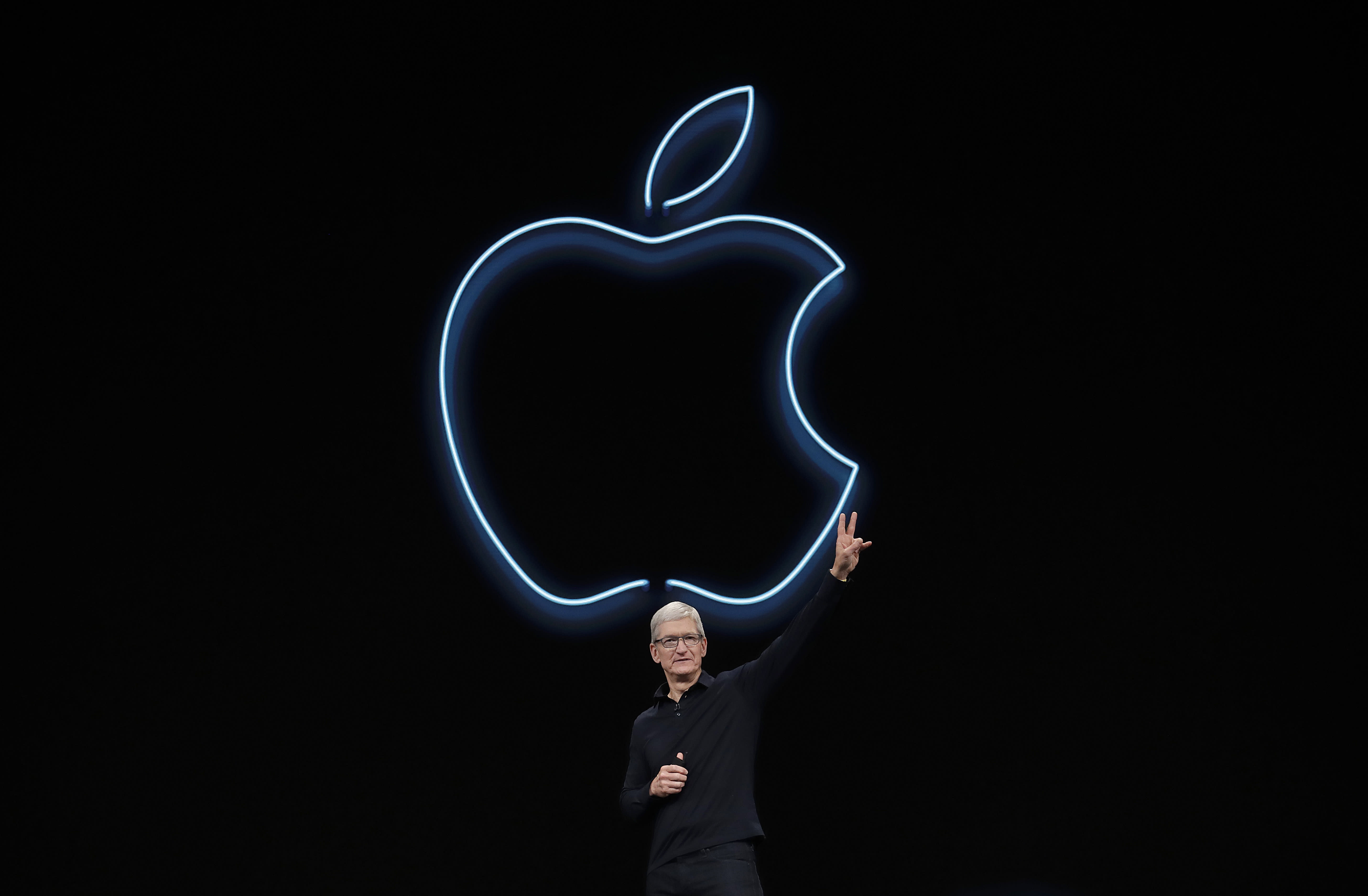