When could the Internal Revenue Service begin sending a second stimulus check to eligible Americans? We have a guess, but it all depends on whether Congress can strike a deal on another stimulus bill.

“Of course, we all want the negotiations to continue,” House Speaker Nancy Pelosi said on Sunday. “The public is demanding action on this now.”

Here’s the latest: the Democratic-controlled House of Representatives passed a rescue bill for the US Postal Service on Saturday, which isn’t expected to become law. Meanwhile, the GOP-led Senate is working on a “skinny” bill that does include some measures, like $10 billion for USPS funding, but which doesn’t include a stimulus payment.

However, both sides want to see another stimulus check occur. if it does, Treasury Secretary Steven Mnuchin said the IRS can issue the first batch of payments within a week of reaching a final deal. By comparison, it took nearly three weeks to prepare the first round of payments after the CARES Act passed in March.

Read on for when we think the first stimulus check could arrive, and who could get it first. This story is updated regularly.

Though extremely unlikely, Republican and Democratic negotiators could resume discussions and reach an agreement in late August. The GOP will be occupied with the Republican National Convention, which begins Monday, Aug. 24 and runs through next Thursday. Negotiations are more likely to slide into September after the new congressional session officially begins. The Senate is adjourned until after Labor Day, which is Sept. 7.

Which group would get their stimulus check first?

Once again, the schedule for the first stimulus checks may provide an indication, but there’s no official news until another rescue package is finalized. 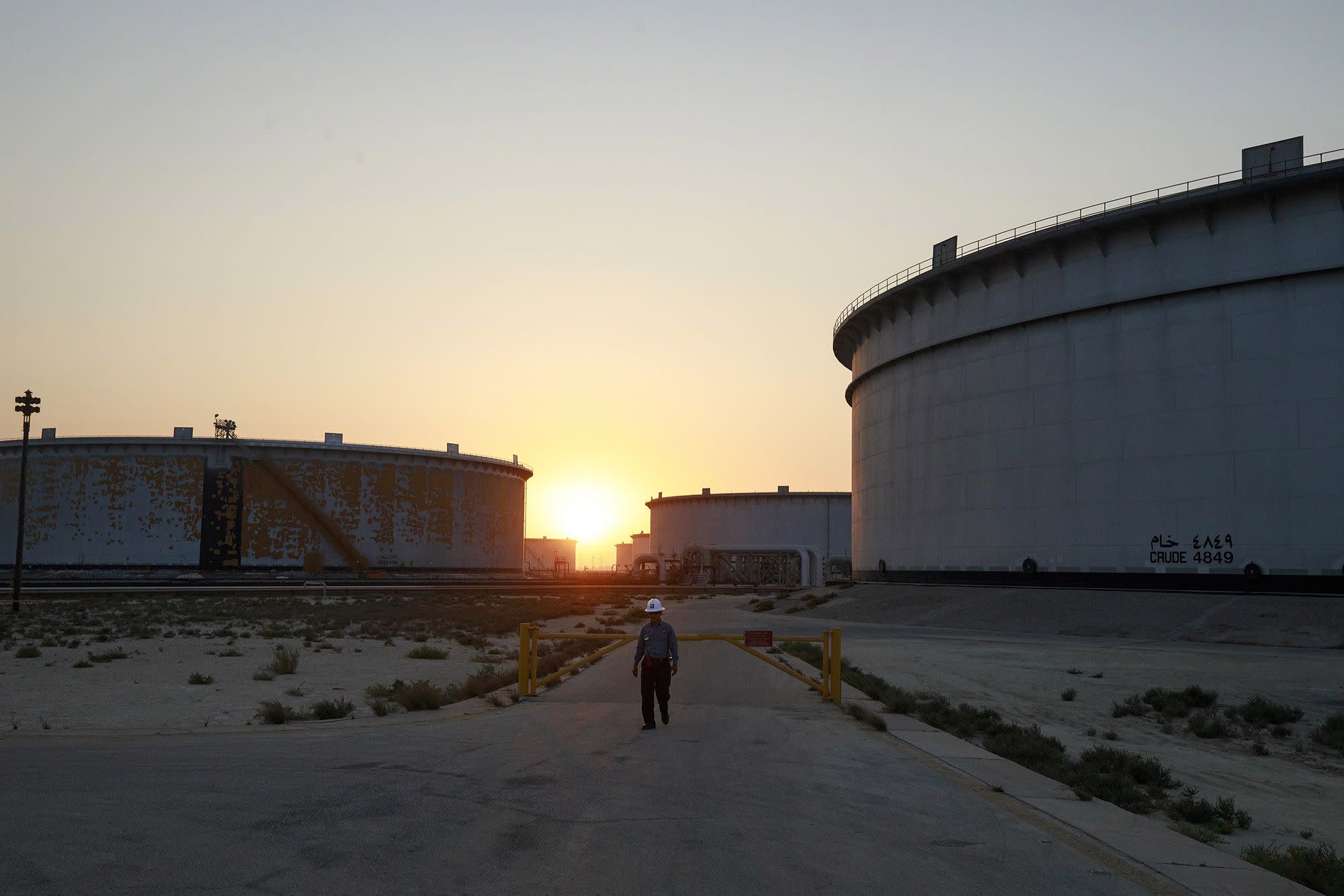