Senator Lindsey Graham has declared the World Health Organization as being “Chinese apologists” who will no longer receive funding from the USA.

During an appearance on Fox News Tuesday, the South Carolina Senator told host Martha MacCallum that the WHO should not receive any more funding from the United States under its current corrupt leadership.

“And the next appropriations bill, there’s not going to be any money for the WHO,” Graham declared.

Foxnews.com reports: “I’m in charge of the appropriations subcommittee. I’m not going to support funding the WHO under its current leadership. They’ve been deceptive. They’ve been slow and they’ve been Chinese apologists.

“I don’t think they’re a good investment, under the current leadership, for the United States,” Graham added. “And until they change their behavior and get new leadership, I think it’s in America’s best interests to withhold funding because they have failed miserably when it comes to the coronavirus.”

Graham was responding to President Trump’s comments during Tuesday’s coronavirus task force press briefing, during which he said, “We’re going to put a hold on the money sent to the WHO.”

Graham also had harsh words for China and its responsibility for the global pandemic.

“Without China being irresponsible, lying to the world about the way the disease is transmitted, withholding information about the level of infection, silencing doctors, there would be no pandemic,” Graham said. “China is a pandemic incubator. These wet markets create conditions for the virus to spread to the human food chain, from wild animals like bats and monkeys.”

The senator again declared that the WHO would not receive U.S. money until it understands its mission.

“No more money to the WHO until they get new people in charge who will understand that they’re there to help the world fight disease, not apologize for China.”

Opinion | For the Love of Money

Sun Apr 12 , 2020
I felt as if I’d been punched in the gut. He was afraid of losing money, despite all that he had. From that moment on, I started to see Wall Street with new eyes. I noticed the vitriol that traders directed at the government for limiting bonuses after the crash. […] 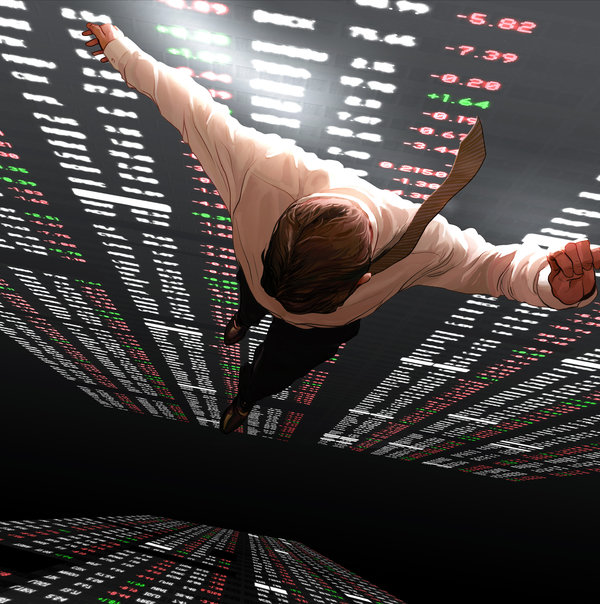