LONDON (Reuters) – Sterling fell against the dollar for the third day in a row on Friday, retreating from its recent highs, as the dollar strengthened and Brexit risks weighed on the pound.

The dollar is set for its biggest weekly rise since April, in the wake of the U.S. payrolls report.

Pressure has also come from Brexit-related uncertainty and warnings from the Bank of England that the economic fallout from the coronavirus could be worse than expected.

Sterling is expected to weaken towards the end of the year, according to the latest Reuters poll, and is expected to be at $1.30 at the end of November, a month before the Britain’s transition period with the European Union ends.

“We are forecasting a weak pound in the short term and only a very moderate recovery in the next couple of quarters,” Commerzbank analyst Thu Lan Nguyen wrote to clients.

“In fact, there is a high risk that the pound will suffer much more severe setbacks in the meantime than our forecasts suggest due to rising Brexit risks,” she added.

Fears of a no-deal Brexit are rising, as negotiations have been hindered by the UK demanding full autonomy over its state aid plans, negotiators and diplomats said.

Prime Minister Boris Johnson – who won the election in December last year promising that a Brexit deal was “oven-ready” – said on Friday that Britain is ready for every possible outcome from negotiations.

Euro-sterling implied volatility gauges with three-month maturities rose this week, indicating heightened volatility in the run-up to the Brexit deadline.

Elsewhere, Bank of England policymaker Michael Saunders said unemployment was likely to rise significantly in the coming quarters and it was “quite likely” more stimulus would be needed.

Sat Sep 5 , 2020
National Economic Council Director Larry Kudlow provides insight into economic recovery, the May jobs report and what will happen if President Trump doesn’t win reelection. While the government works to protect groups of individuals who are having their economic impact payments wrongfully seized, there is one specific category of taxpayers […] 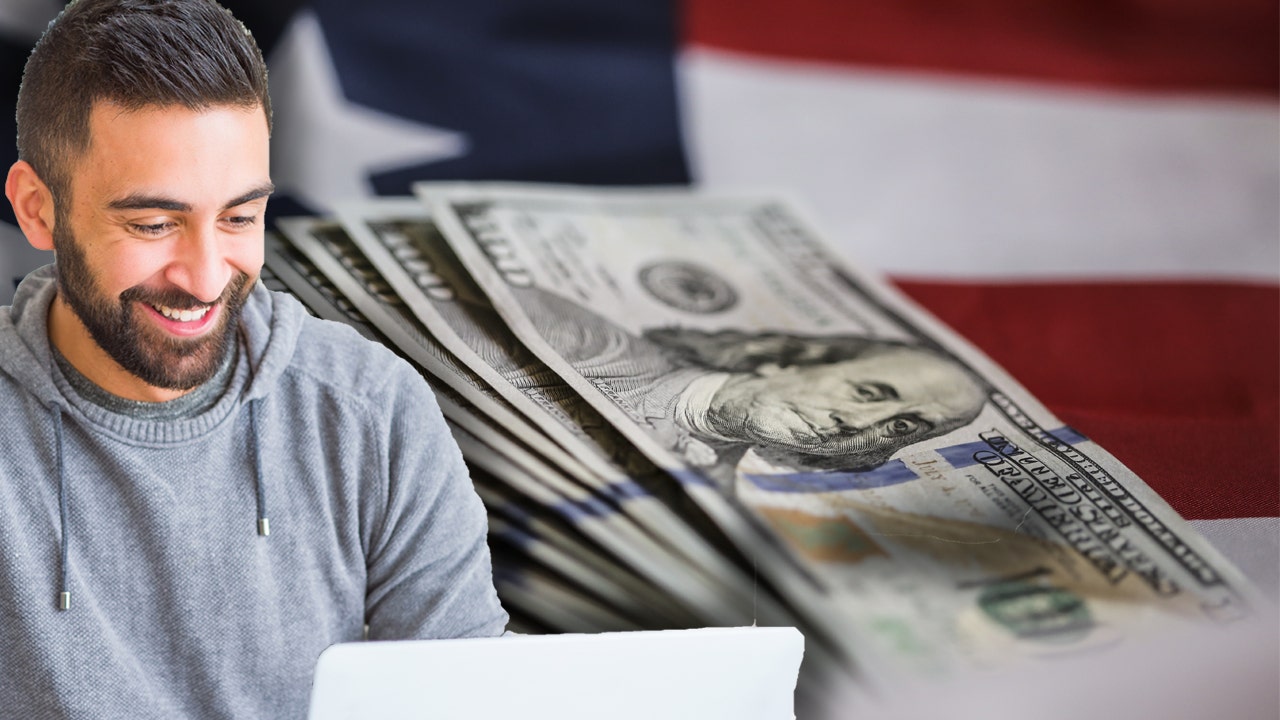