As COVID-19 exacerbates economic hardships for low-income families, student leaders have stepped up to support their community. One such leader, Lindsey Burton-Anderson (21C), launched the ONETogether Project, an organization that provides students disproportionately affected by the pandemic with care packages of essential feminine hygiene products. 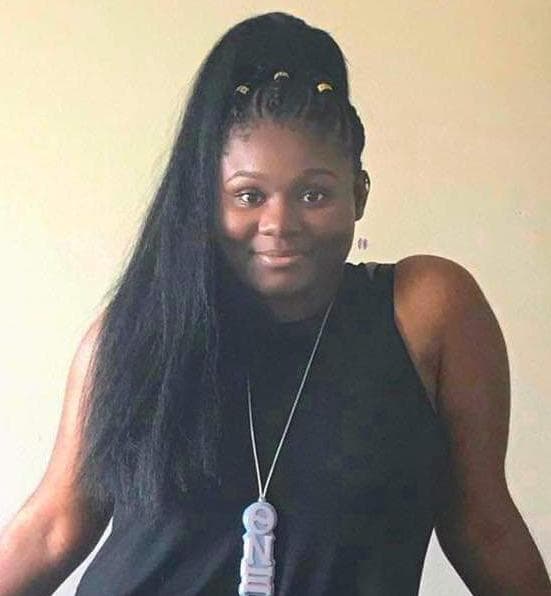 Burton-Anderson has delivered 31 packages nationwide since June — she accepts requests for care packages and also hosts back-to-school giveaways at which she donates extra gifts. The project is sponsored by the Alpha Nu chapter of Theta Nu Xi, Burton-Anderson’s sorority, and The Coleman Law Firm, LLC., where she interns every summer. She launched the project’s Facebook account on May 24 and the Instagram account on July 13.

The idea for ONETogether first came to Burton-Anderson in March as COVID-19 began to take widespread hold in the U.S. during her internship. Her boss, attorney Bernard Coleman, said the pair would discuss the extraordinary impact of COVID-19 on the Emory community and began brainstorming ways to help.

The project has received around 50 requests through a Google form posted on its social media profiles, all of which Burton-Anderson intends to fulfill. Those interested can select items ranging from feminine and oral hygiene products, facial care, body lotion and laundry detergent. Burton-Anderson pre-purchased items she personally uses for the care packages.

On July 18, Burton-Anderson launched a back-to-school giveaway raffle, announcing prizes for a grand prize winner, a first runner-up and ten runner-ups. On top of what was already included in their care package, the grand prize recipient was given a Jansport backpack, face masks and hand sanitizer. She plans to launch another giveaway soon.

Burton-Anderson noted that the standard care packages can cost around $50 each, while the grand prize package was almost $100 in total. The Coleman Law Firm provided $500 to launch the project and still financially supports increased package requests. Coleman also helps deliver the packages throughout the Atlanta region.

“The current crisis is impacting all of us no matter who we are, and this fight is one we are fighting together,” Coleman wrote. “I was honored to support her in the planning and execution of the One Together Project to do something to help others during this time of need.”

Along with the Coleman Law Firm, Burton-Anderson has also received support from her sorority, Theta Nu Xi. Due to COVID-19, the sorority had to cancel their plans for the Spring 2020 semester and thus invested the funds that normally would have gone to sorority endeavors into the ONETogether Project.

Natalie Scales (21N), the sorority’s treasurer and close friend of Burton-Anderson, said members were eager to assist, as Burton-Anderson is a foundational sorority member who has served both as vice president and president.

“She’s really inspirational to me and … everyone else part of the Alpha Nu chapter,” Scales said.

Additionally, Scales noted that the project perfectly fit with the sorority’s mission of achieving social justice through service. In fact, the project’s name was inspired by the sorority, as the Greek letters for Theta, Nu and Xi resemble the letters in “ONE.”

“I wanted to connect my organization to it, since we are really focused on service in general … the social justice aspects of it,” Burton-Anderson said.

Burton-Anderson hopes to deliver 100 packages by the end of the year. In the long run, she aims to expand ONETogether into a non-profit to help more people after the pandemic.

“I’m really looking into creating a nonprofit for the project because I really want to hopefully open it up to the Atlanta community,” Burton-Anderson said. “COVID-19 has caused a lot of financial, mental and emotional hardship … I wanted to find a way to help.”

Will the sugar price continue falling? 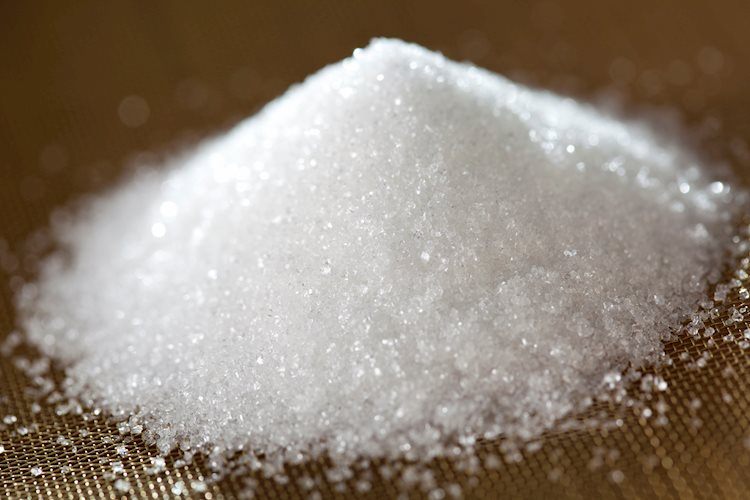