A day after its 5-for-1 stock split took effect, Tesla is announcing plans to sell up to $5 billion worth of common shares

DETROIT — A day after its 5-for-1 stock split took effect, Tesla is announcing plans to sell up to $5 billion worth of common shares.

The electric car and solar panel maker says in a filing with securities regulators that it intends to sell up to 10.03 million shares and use the proceeds for unspecified general corporate purposes.

The sales would be made “from time to time” and Tesla says the actual amount of the offering can’t be determined at present.

As of June 30, Tesla had $8.6 billion in cash and roughly $8.5 billion in debt excluding vehicle and solar panel financing. The company has to finance some big-ticket capital spending this year because it’s building a new factory in Germany and has plans for an additional plant outside of Austin, Texas. It’s also gearing up to roll out its new “Cybertruck” pickup and a semi sometime next year.

Wedbush analyst Daniel Ives wrote in a note to investors Tuesday that the timing of the equity offering is good in order to shore up the Palo Alto, California, company’s balance sheet. There is strong demand from investors at present to buy Tesla after a huge rally, he wrote.

CEO Elon Musk is “raising enough capital to get the balance sheet and capital structure to further firm up its growing cash position and slowly get out of its debt situation,” Ives wrote. The added capital “throws the lingering bear thesis for Tesla out the window for now,” he added.

How Wearing A Face Mask Boosts Your Personal Brand

Tue Sep 1 , 2020
Photo by Alexi Rosenfeld/Getty Images Getty Images Wearing a face mask can deliver proven health benefits. In a Centers for Disease Control press release, CDC Director Dr. Robert R. Redfield said, “We are not defenseless against Covid-19. Cloth face coverings are one of the most powerful weapons we have to […] 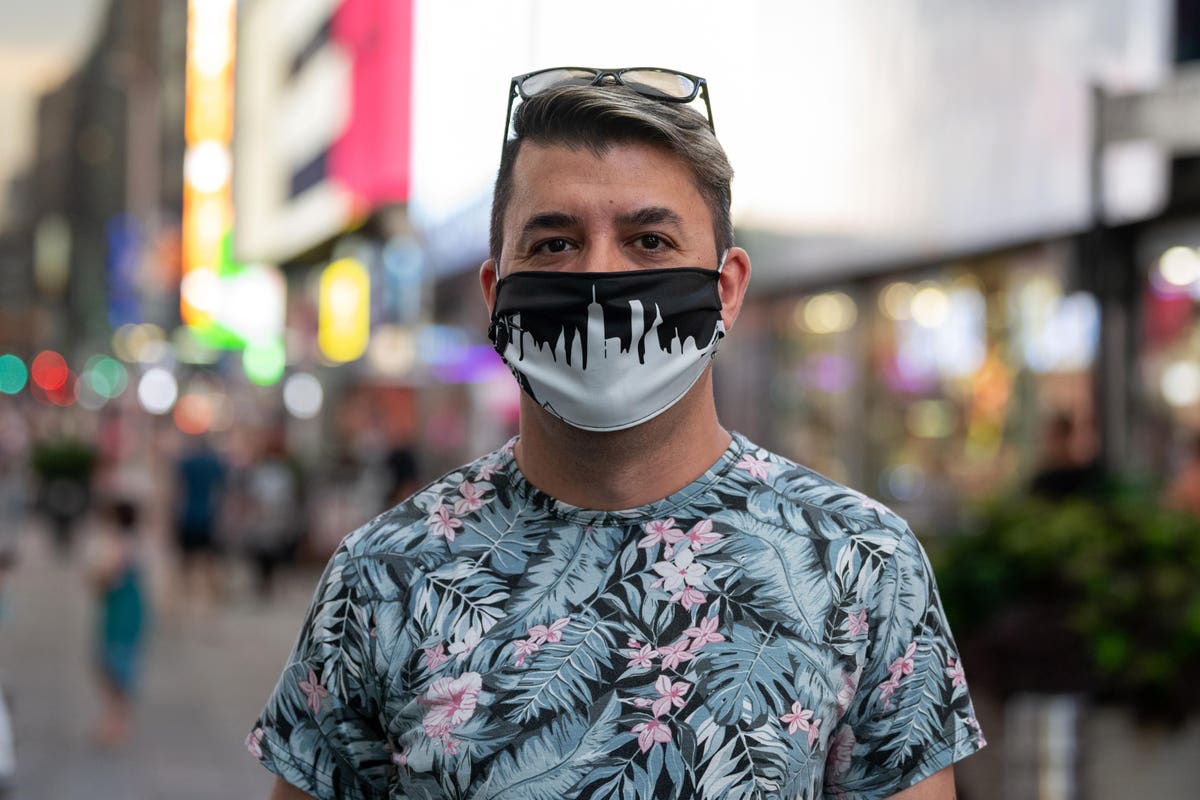