For more than 30 years, Books & Books on Lincoln Road drew readers with great books and lively events, helping to turn a quiet Miami Beach street into a busy tourist thoroughfare. Now, the store and its cafe are closed for good. Like all the Books & Books locations in […]

For more than 30 years, Books & Books on Lincoln Road drew readers with great books and lively events, helping to turn a quiet Miami Beach street into a busy tourist thoroughfare.

Now, the store and its cafe are closed for good.

Like all the Books & Books locations in Miami-Dade County, the Lincoln Road store was shut down during the coronavirus quarantine. But owner Mitchell Kaplan, who has been concerned about rising rents on the street for some time, has decided against reopening it.

“We went from being on a really funky, wonderful street to a street that now is very inhospitable to most locally owned independent businesses,” he said. “The rents just got too high, and the street isn’t quirky enough to attract people from all over South Florida the way it once did.”

Kaplan has shifted inventory to his other stores and has moved his senior staff to the Bal Harbour store. His other Books & Books stores, including the flagship on Aragon Avenue in Coral Gables as well as locations in Pinecrest, Coconut Grove, the Arsht Center in downtown Miami and Key West, have reopened for business. The website now hosts a wide variety of online author events.

The Miami Beach Books & Books store opened in 1989, when Lincoln Road still belonged to the locals. The events held there were legendary. Anne Rice arrived in a hearse one Halloween, signing books until the wee hours to scores of costumed readers with an affinity for black eyeliner.

RuPaul showed up in the audience for a Tony Bennett appearance. At a signing for “Naked Came the Manatee,” written by a group of Miami writers including Dave Barry and Carl Hiaasen, the throngs who showed up had to wait while one author (not Dave Barry or Carl Hiaasen) breastfed a baby. Jon Stewart appeared at the store to sign a book of essays “before he was Jon Stewart,” Kaplan says. When they were having coffee afterward, actress Sandra Bernhard wandered over to say hi.

Such memories are bittersweet to Kaplan, a Miami Beach native, who grew up buying books at the old Doubleday bookstore on Lincoln Road.

“The memories I have are so remarkable,” he says. “I’m very proud of the fact we helped spur the interest and development of Lincoln Road. I did everything I could to stay on Lincoln Road as a bookshop.”

Kaplan says he plans to look for another space in Miami Beach, while Lincoln Road will eventually become home to an Amazon bookstore.

“It’s not like I’m abandoning Miami Beach,” he says. “I want to find another quirky street that will appreciate us, and I want to be a part of something that’s growing the way we helped Lincoln Road grow.”

“I think we’re part of a larger story that’s unfolding in the coming months and years about what happens to great streets around the country that fall victim to things like this. The larger issue is who really is able to control our communities. . . . What kind of Miami do we want to live in?”

Tue Jun 16 , 2020
States face an estimated $615 billion budget deficit over the next three years due to the economic fallout from COVID-19 — a shortfall that could rival the deficits seen after the 2008 recession and could threaten to throw the nation’s public schools into crisis, according to projections by the Center […] 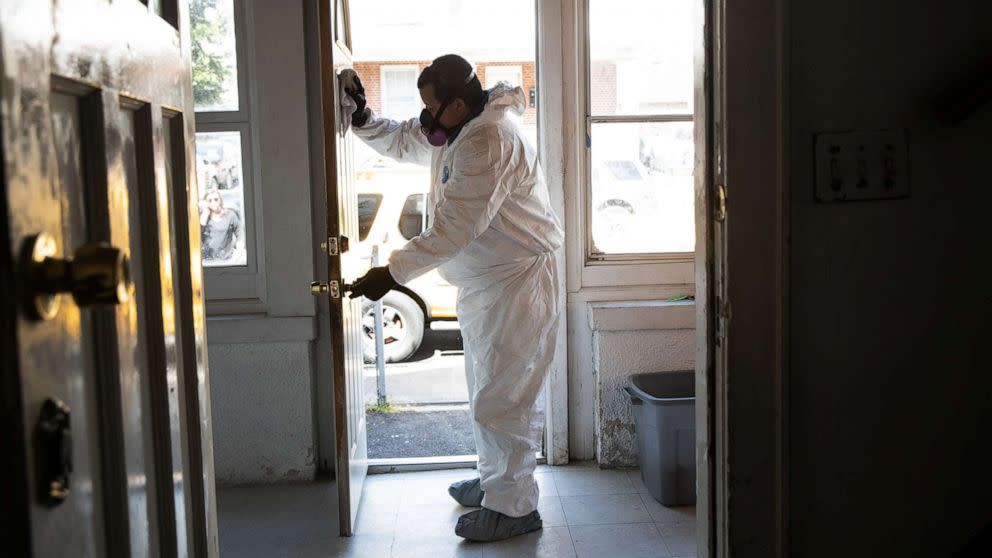