Some analysts warn against overthinking it. By this logic, President Trump’s reelection would prove bullish for stocks, as he would continue to push for cutting taxes and regulations, whereas Joe Biden has proposed hiking taxes by $4 trillion and tightening industry oversight.

Others say a victorious Biden would more than make up elsewhere what he costs companies in higher taxes. That is, the Democratic candidate would bring the stability that corporate chiefs favor, remove the specter of the trade wars that has rocked the market in the Trump era, and provide more emergency spending from Washington.

Here’s another take: For the broader market, it doesn’t really matter who wins. The results of presidential elections are merely one input among many shaping how investors value companies. History suggests there’s something to this theory. This SunTrust chart of the S&P 500 over the past 75 years shows it’s impossible to eyeball changes in presidential power based on the performance of the index:

Keith Lerner, chief market strategist at Truist/SunTrust Advisory, puts a finer point on it. “Elections matter, but other factors matter more,” he says. “From the market’s perspective, progress or lack thereof on [coronavirus] vaccines is going to be more impactful than who’s in the White House over the next year — or several years.”

Investors looking for the election results to offer a preview of tax policy may not gain useful insights.

Indeed, “markets have, counterintuitively, produced better returns, on average, and been more consistently positive in years in which taxes have risen,” a SunTrust analysis found.

To that end, the analysis notes, consider the market saw its strongest decade of gains in the 1950s — when both individual and corporate tax rates were at or near their highest — thanks to the postwar economic boom and low stock valuations going into the period. “Conversely, despite having among the lowest average tax rates of the past 50 years, the 2000s generated the worst stock market returns and economic growth in the modern era,” per the note.

Goldman Sachs analysts acknowledged the complexity confronting investors as they weigh various election outcomes. While a Democratic sweep of the White House and Congress would likely usher in higher taxes that would bite corporate bottom lines, “given the high level of uncertainty about the broader economic outlook, these shifts may be harder to isolate than in a less volatile market,” they wrote last month.

It is no easier to distinguish winners and losers among specific sectors.

The financial sector, for example, would seem to be among the first cut of winners under a second Trump term. Their regulators “will likely feel they have a second lease on life, and a limited amount of time to finish their to-do lists,” Capital Alpha’s Ian Katz wrote in a note this week. “And those regulators who leave will probably be replaced by Trump appointees who are more aggressively deregulatory, or even libertarian.”

Yet industry stocks have offered the same returns under Trump as they did under his predecessor, in both cases underperforming the broader market:

Low interest rates and weaker economic growth suggest the sector will continue to underperform, regardless of who wins the White House, Lerner says.

The takeaway for long-term investors in the broader market, Capital Group strategists wrote in a note last month: “Moving to the sidelines would be an understandable approach for anxious investors who prefer to wait and see what happens. As history has shown, however, that is often a mistake. What matters most is not election results, but staying invested.”

“The ports of Lake Charles, Louisiana, and Houston, Beaumont, Port Arthur and Orange, Texas, closed to vessel traffic on Wednesday, the U.S. Coast Guard said. Six oil-processing plants that convert nearly 2.33 million barrels per day of oil into fuel, and account for about 12 percent of U.S. processing were shut down on Wednesday.”

Investors will be glued to the Fed chair’s speech from Jackson Hole, Wyo. “In the backdrop is an economy that’s vastly different from the one for which the Fed thought it was planning,” Rachel Siegel reports. “But experts say the review ultimately speaks to some of the most pressing questions of this new world, namely whether a different approach is needed for the Fed to achieve its ‘dual mandate’ of maximum employment and stable prices…

“Many economists argue that a strong recovery will depend on inflation growth beyond 2 percent. The Fed’s policy review is widely expected to move toward average inflation targeting, which would allow for some overshoot of the 2 percent target to balance out periods when inflation skirted below.”

“Shares of Salesforce surged 26 percent — their biggest one-day gain ever — after the software company posted blowout earnings after the bell on Tuesday.  Salesforce will be added to the Dow at the end of August, S&P Dow Jones Indices said Monday. The changes are driven by Apple’s coming stock split, which will reduce the technology weighting in the price-weighted average.”

Weekly jobless claims out this morning expected to remain high. “The number of Americans applying for unemployment benefits likely held near one million last week, an indication that companies continue to lay off workers even as the broader economy shows signs of recovering from the economic downturn,” the Wall Street Journal’s Sarah Chaney reports.

“New applications for unemployment benefits have stagnated around one million a week recently, significantly lower than a peak of near seven million in March but well above the pre-pandemic levels of about 200,000 claims a week. There are signs the labor market is healing, albeit more slowly than in the spring.”

Latest on the federal response

The White House chief of staff also said he’s not optimistic about a stimulus deal: “Meadows’s comments in a Politico Live event came a day after American Airlines said it would furlough or lay off some 19,000 workers starting in October unless the federal government steps in with billions more in relief for struggling airlines,” Erica Werner, Lori Aratani and Jeff Stein report.

“It was unclear how the administration could act on its own to extend aid to airlines or take steps that would prevent furloughs. Meadows did not elaborate and the Treasury Department did not immediately respond to requests for comments.

Where relief plan talks stand: “Senate Republicans have been convening daily conference calls, often joined by Meadows and Treasury Secretary Steven Mnuchin, aimed at trying to reach consensus on a bill they could potentially try to bring up before Labor Day. Sen. Ron Johnson (R-Wis.), who had been a holdout on a previous Senate GOP bill, said in an interview that he was supportive of a ‘targeted’ bill with a price tag below $1 trillion.” Democrats are unlikely to support such a plan.

From the corporate front:

Money on the Hill

Kevin Mayer was only in the role for three months: “In a letter to employees Wednesday, Mayer said ‘the political environment has sharply changed’ since he accepted the role in May, and that a new resolution for the company is expected soon,” Rachel Lerman reports.

“Trump issued an executive order earlier this month announcing TikTok would be banned in the U.S. beginning the week of Sept. 20 because of national security concerns due to the company’s Chinese ownership … Mayer’s departure throws more uncertainty into the mix for the embattled TikTok, which has been a high-profile example of escalating tensions between the U.S. and China. Mayer’s hiring was a key move in TikTok’s public relations strategy to appeal to U.S. regulators as an American friendly company.”

Athletes have lost patience with the pace of change amid social unrest: “The NBA’s restart inside a restricted bubble at Disney World, which has proceeded smoothly for more than a month without any positive novel coronavirus tests, came to a screeching halt when the Milwaukee Bucks refused to take the court for a playoff game against the Orlando Magic to protest the police shooting of Jacob Blake in Kenosha, Wis,” Ben Golliver reports.

“The league announced the cancellation of all three games scheduled for Wednesday as a result, and a meeting of NBA players later Wednesday night cast doubt on whether the postseason would continue at all. The unprecedented decision to postpone the games was quickly followed by a similar decision by the WNBA, which postponed three scheduled games across the state in Bradenton, and by teams and players in numerous other professional sports.”

Media companies think college football’s cancellation might be a good thing: “A growing number of analysts and insiders are reaching a startling conclusion: While the NFL and its sky-high viewership may be critical to networks as marketers look to unleash their budgets on holiday shoppers, the scrapping of the college Division I football season actually might come with as many silver linings as drawbacks — maybe even more,” Steven Zeitchik reports.

“The idea upends common wisdom about the pandemic, which holds that cancellations of any kind are bad for business. And it can seem counterintuitive. But conversations with industry experts and a dive into the numbers highlights a dirty secret: Buying the rights to college games has become so expensive that sometimes networks are better off if the games aren’t played at all.” 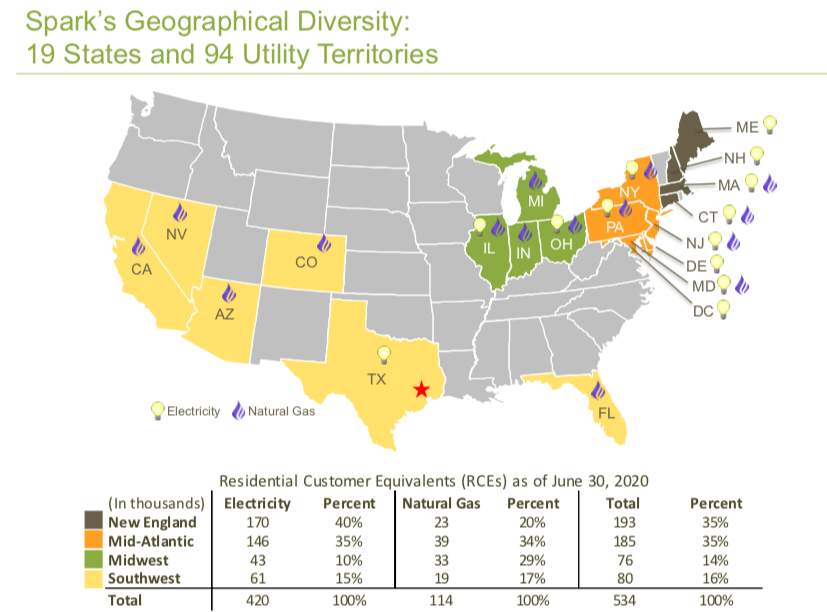