The forwards in Charlotte are an interesting group of players. With two former lottery picks, three second round picks and the longest tenured player on the roster, James Borrego’s group has a lot of potential and a lot of room for improvement as well.  So let’s take a look at […]

The forwards in Charlotte are an interesting group of players. With two former lottery picks, three second round picks and the longest tenured player on the roster, James Borrego’s group has a lot of potential and a lot of room for improvement as well.

So let’s take a look at a current group, their current role and the potential future of them in Charlotte.

Not only does Bridges have the biggest upside on the roster, but also might be the most talented player in Charlotte. But Bridges has not put together a consistent season so far in his young career. Here’s an example:

He has the potential to be one of the better scoring options on the team and his increase in three pointers attempted and made can be seen as a sign of it. But shooting a full 4% lower all around can take away a major increase in scoring.

The good news is that Bridges is only in his third season and with potential of adding additional floor spacers and shooters, Bridges will be able to match his potential on offense easily. On defense, he has to be a better on-ball defender because he allowed players to shoot 53.2 percent from inside of the three point line last season. If he uses his athleticism and quickness more effectively, those numbers will decrease.

No one outside of the Hornets organization and Washington himself could have imagined his debut going the way it did. His 27 points and 7 three pointers on opening night not only opened the Hornets fans eyes, but it made the rest of the league pay attention to the rookie power forward.

Like every rookie in the league he had his ups and downs, but one thing you can say about Washington he played hard on a night basis. He will not be a defensive anchor but his efforts will make up for that going forward as well. What Charlotte needs to do is allow him to play next to a defense center.

The Hornets were a much better team defensively, when Washington was playing next to Bismack Biyombo than Cody Zeller.

Last year’s 36th overall pick in the draft proved to be an outstanding value for the team once he was put into Borrego’s rotation. Martin is a player that will not blow you away with his number, but his real impact is when you watch the games.

He is a high energy player that is not afraid to guard three positions even though he is only 6 foot 5 inches tall. In the second half of the season, Martin also showed playmaking skills as well, he averaged 4.1 assists a game after the all-star break. All of those elements are important to a player that will be an important player off the bench next season.

Now if he was a better shooter, he would get even more playing time. Outside of the restricted area last season, Martin was not very good shooting the basketball. He shot 7 for 30 from inside the arc and he hit 6 of 31 from corners beyond the arc. If he can get back to his senior season in college shooting numbers, 50% from the floor and 36% from beyond the arc, Martin could be the first person off the Hornets bench next season.

Caleb spent the majority of the season in Greensboro in the G-League leading the Greensboro Swarm in scoring with 21.8 points per game. But when given a chance to play in Charlotte, Caleb Martin showed that he was more of the offensive scoring option twin on the team.

After the all-star break, Caleb averaged 8.9 points per game and 60% from the three point line. Even though he is not as polished defensively as his twin brother, Caleb’s ability to stretch the floor will be critical to the Hornets success this season. Because if his jumpshot does not fall, a return trip back to Greensboro will be in the cards.

The team’s highest paid and longest tenured player is a holding pattern right now. On a team that would be contending for the playoffs and more, Batum could be a key member in the rotation. He is still a solid defensive player and above average ball handler that can create chances for others. Even more he is still a dangerous shooter from the corners beyond the arc.

But on this team, he’s out of place. Batum makes $27 million this season and that for a role player is way too much money and Charlotte is still developing their young talent at the same time. Trading him will be extremely difficult in the current state of the NBA and leaving guaranteed money on the table at this point in his career to take a buyout might not be an option as well.

Expect Batum the same professional he has always been, playing games here and there to keep himself in game shape and I think buyout could be an option right around the playoff deadline. If not, the Hornets will have a $27 million extra reasons why they could upgrade their team in the off-season before 2021-2022 season.

Hornets fans did not have a chance to see McDaniels last season because he spent the majority of the season in Greensboro in the G-League. When he had a chance to play in Charlotte at the end of the season, he had flashes of being a solid rebounder and help side defender. But he’s still raw offensively and very foul prone. Unless he makes a huge leap this off-season, another year in Greensboro is needed.

Tue Sep 22 , 2020
(AP) — The fires consuming the forests of California and Oregon and darkening the skies over San Francisco and Portland are also damaging a regional economy already singed by the coronavirus outbreak. Wildfires are destroying property, running up huge losses for property insurers and putting a strain on economic activity […] 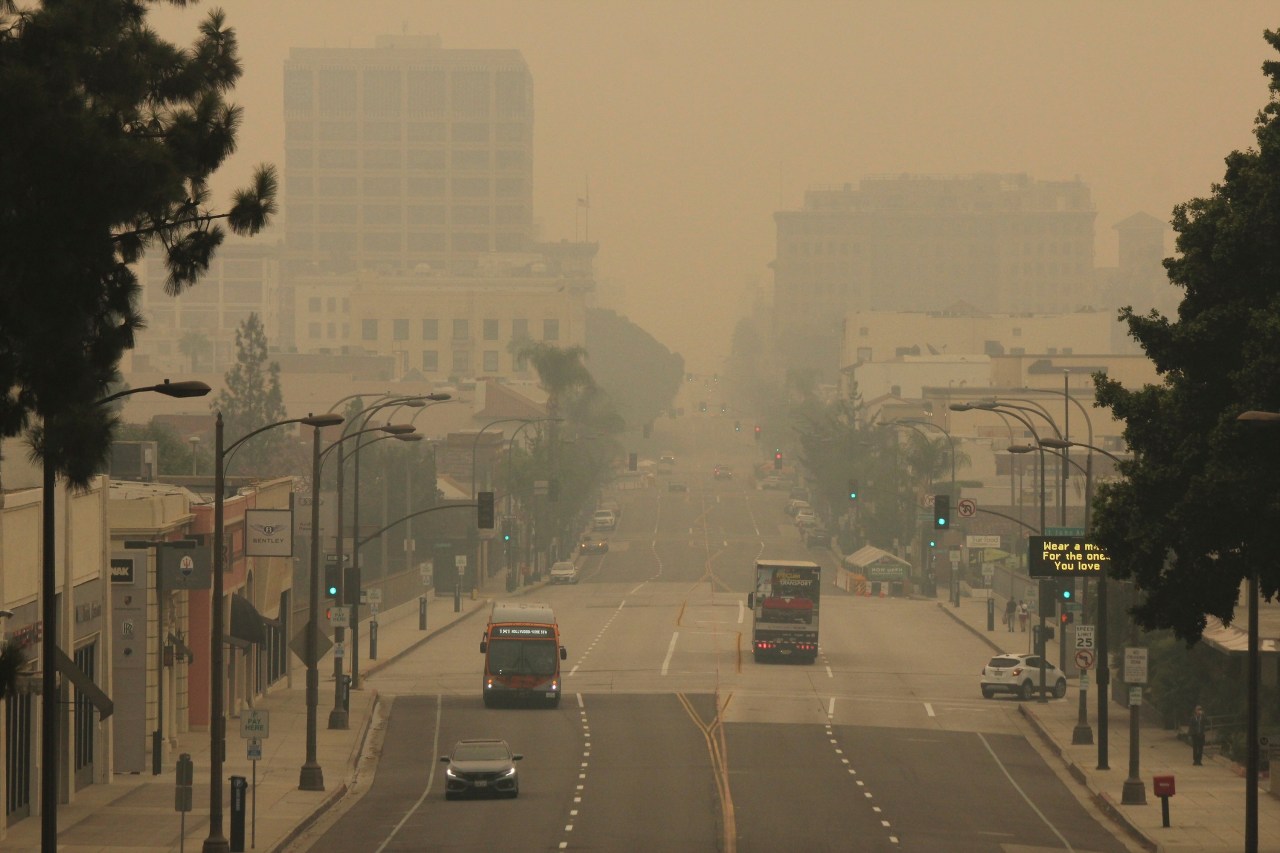