Sat Aug 29 , 2020
The UN Secretary-General’s Task Force on Digital Finance has today launched an Action Agenda that justifies how harnessing digitalisation can empower citizens to be in control of their finances. This will in turn ultimately align with the needs collectively manifested in the Sustainable Development Goals (SDGs). Supported and funded by […] 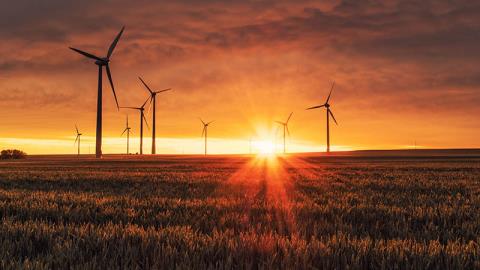