© Provided by Associated Press
President Donald Trump speaks from the South Lawn of the White House on the fourth day of the Republican National Convention, Thursday, Aug. 27, 2020, in Washington. (AP Photo/Alex Brandon)

WASHINGTON (AP) — As he laid out his case for reelection, President Donald Trump deployed a powerful, and familiar, political tactic: fear.

In a tradition-defying convention address delivered from the White House, Trump painted a grim portrait of violence in American cities run by Democrats and populated by voters who largely oppose him. Though his depictions were at odds with the full reality on the ground in those cities, Trump held himself up as the last best hope for keeping lawlessness from reaching suburban communities — the same communities where he needs to stem the tide of voters turning against the Republican Party.


“Your vote will decide whether we protect law-abiding Americans, or whether we give free rein to violent anarchists, agitators and criminals who threaten our citizens,” Trump declared, adding that the “American way of life” is on the line in his race against Democrat Joe Biden.

Fear has long been wielded by politicians, in part because it works. Richard Nixon, who ran on a similar “law and order” message when seeking the presidency in 1968, once said: “People react to fear, not love. They don’t teach that in Sunday school, but it’s true.”

Trump embraced that belief during his 2016 campaign, barnstorming the country warning that an influx of immigrants would steal Americans jobs, rape and murder citizens, and change the fabric of American society. When he accepted the Republican nomination that year, he painted a dark portrait of America and vowed that “crime and violence that today afflicts our nation will soon come to an end.”


Democrats, too, have deployed fear as a political tactic in the 2020 race, seeking to harness the deep disdain many Americans have for Trump by issuing dire warnings about the consequences of his reelection and the lengths he could go to remain in the White House, including blocking access to voting and not accepting the results if they don’t go his way.

During last week’s Democratic Party convention, former President Barack Obama raised the prospect that Trump would undermine the very tenets of American democracy this fall if that’s what it takes to win.

However, Trump’s embrace of fear as a reelection strategy is notable given that it’s rarely the provenance of incumbent presidents seeking a second term. Having spent nearly four years leading U.S. government, sitting presidents typically offer up an optimistic vision of the nation’s direction and urge Americans to stay the course, knowing that their political fate is linked to whether voters believe the country is heading in the right direction.

Trump hit some of those notes in his address Thursday, touting a criminal justice reform bill his administration championed and tougher tariffs on China aimed at leveling the playing field for American workers. He cast his accomplishments in historic, if sometimes inaccurate, terms and proclaimed that he had kept his promises to the American people.

But Trump is also running against historic headwinds, and generating increasingly negative reviews from the public for how he has handled the pandemic that has killed more than 180,000 people, an economy that is sputtering with unemployment above 10{5667a53774e7bc9e4190cccc01624aae270829869c681dac1da167613dca7d05}, and a reckoning over race amid several high-profile killings and shootings of Black Americans, including the shooting of Jacob Blake in Kenosha, Wisconsin, last week.

It’s against that backdrop that Trump has embraced some of those Americans’ fears and worries as his own, leaning hard into the notion that the nation is at risk of being overrun by violent mobs burning and looting cities. That’s despite the fact that the protests throughout the country over police brutality against Black Americans have been largely peaceful, though there have been instances of looting and violence.

In Kenosha, for example, Blake’s shooting led to several nights of protests, with some demonstrators destroying buildings and setting fires. Late Tuesday, a 17-year-old from a nearby Illinois community killed two demonstrators, according to authorities.

Trump made no mention of Blake or other Black Americans killed by police during his convention address. Instead, he continued to seize on some of the most unruly imagery from the summer of protests to cast cities as overrun by violence.

But in Trump’s telling Thursday, “No one will be safe in Biden’s America.”

While Trump’s comments energize his loyal supporters, his real target is Republican-leaning voters who may be eyeing Biden, a more moderate Democrat, as a viable alternative. Timothy Naftali, a presidential historian and professor at New York University, said Trump’s message to those voters is that it’s OK to stick with a candidate they may not like, but see as tough on crime.

“The argument is, he may not be beloved but he’s necessary,” Naftali said. “But he’s only necessary if the consequences of him not being there are apocalyptic.”

Editor’s Note: Julie Pace has covered the White House and politics for The Associated Press since 2007. Follow her at http://twitter.com/jpaceDC

Video: “Pro-Donald Trump election ad says he is the most ‘pro-gay president in American history'” (The Independent)

Tips for Working with a Financial Adviser Virtually 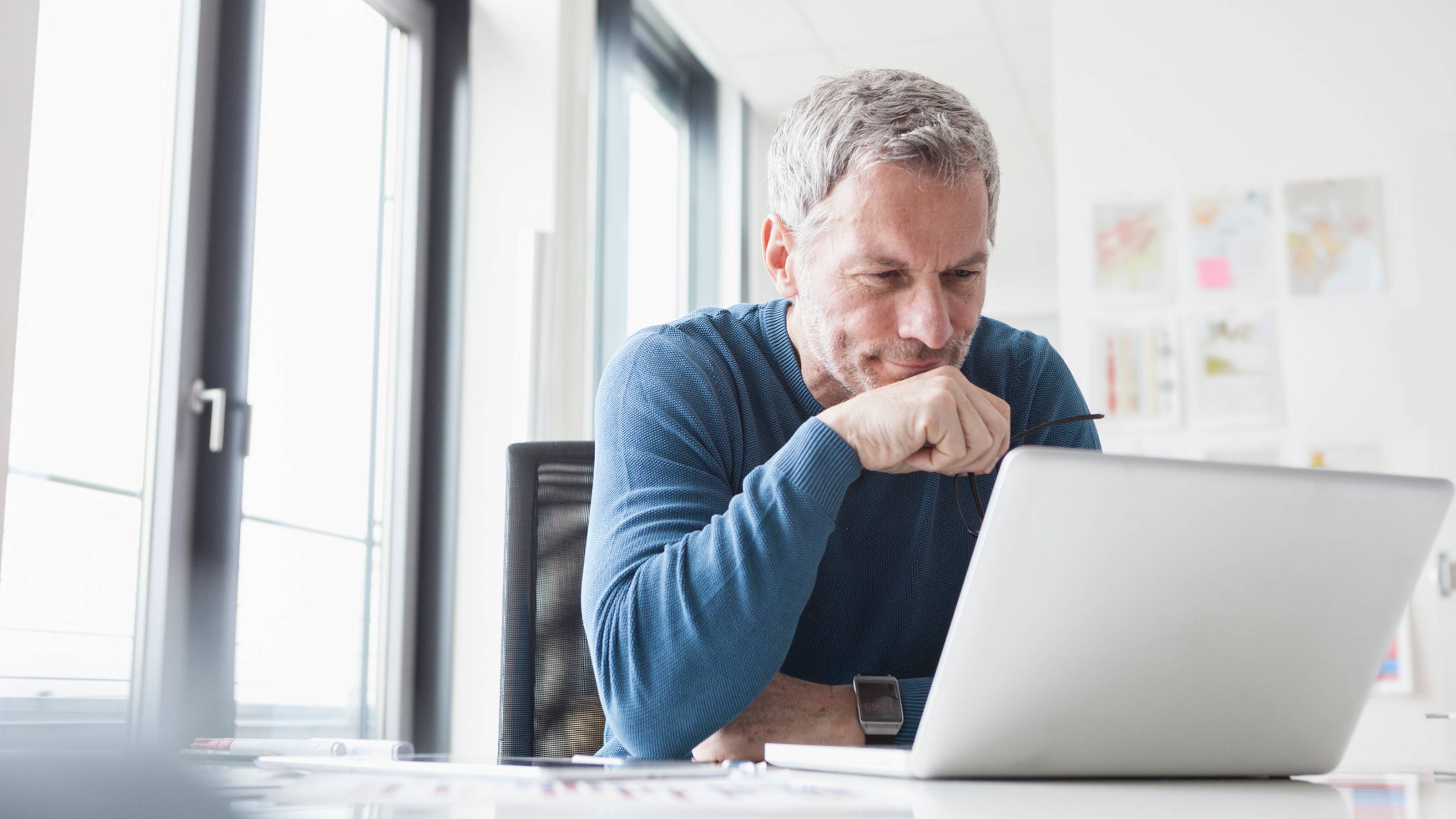