The Commerce Department, which maintains the list, has previously used it against Chinese telecom company Huawei and against Chinese entities engaged in alleged human rights violations in China’s Xinjiang region.

The trade sanction bars U.S. companies from exporting products to the targets without a government license. The latest listed entities include Chinese state-owned defense contractors that engage in little trade with the United States — total U.S. exports to the companies amounted to $5 million over the past five years, senior administration officials said Wednesday, speaking on the condition of anonymity to discuss sensitive trade matters.

But the officials said they hoped the sanctions would have a wider impact by discouraging other countries from engaging with the companies through China’s Belt and Road program, which builds infrastructure in developing nations.

The newly listed firms, including the China Communications Construction Company (CCCC) and the China Electronics Technology Group Corporation, are big contractors in the Belt and Road initiative, which in building bridges, dams and digital infrastructure around the world has come under international criticism for saddling recipient countries with too much debt.

By listing the latest companies, the United States has “various aims, including, of course, to impose costs on bad actors and to encourage all sorts of parties and institutions and governments around the world to assess the risk and reconsider business deals with the sort of predatory Chinese state-owned enterprises we have identified here,” a senior State Department official said.

In the South China Sea, the companies have helped Beijing dredge and construct more than 3,000 acres of artificial islands featuring anti-ship missiles and other military equipment, the Commerce Department and State Department said in separate statements Wednesday.

China has used these islands to assert new maritime claims in the region and to “bully” the Philippines and other countries out of their rights to fishing waters and offshore energy deposits, the State Department said last month, calling China’s actions “completely unlawful.”

In addition to listing the companies, the United States on Wednesday also imposed visa restrictions on executives at those companies and on other individuals responsible for the island building.

China “must not be allowed to use CCCC and other state-owned enterprises as weapons to impose an expansionist agenda,” Secretary of State Mike Pompeo said in a statement Wednesday. “The United States will act until we see Beijing discontinue its coercive behavior in the South China Sea, and we will continue to stand with allies and partners in resisting this destabilizing activity.”

“The entities designated today have played a significant role in China’s provocative construction of these artificial islands and must be held accountable,” Commerce Secretary Wilbur Ross said in a statement.

China’s embassy in the United States called the moves “an act of hegemony in serious violation of international law and basic norms governing international relations.”

“We urge the U.S. side to immediately withdraw its wrong decision and stop harming China’s interests and undermining China-U.S. relations,” the embassy said in a statement.

Several years ago, the Philippines filed a case with the Permanent Court of Arbitration, an international entity in the Netherlands, claiming that China’s activities in the South China Sea violated the United Nations Convention on the Law of the Sea.

In 2016, the court sided with the Philippines, determining among other things that China “had violated the Philippines’ sovereign rights” by “interfering with Philippine fishing and petroleum exploration,” by “constructing artificial islands” and by “failing to prevent Chinese fishermen from fishing in the zone.”

The court also found that Chinese law enforcement vessels had created a “serious risk of collision when they physically obstructed Philippine vessels.” And it ruled that China, through its island construction, “had caused severe harm to the coral reef environment and violated its obligation to preserve and protect fragile ecosystems.” 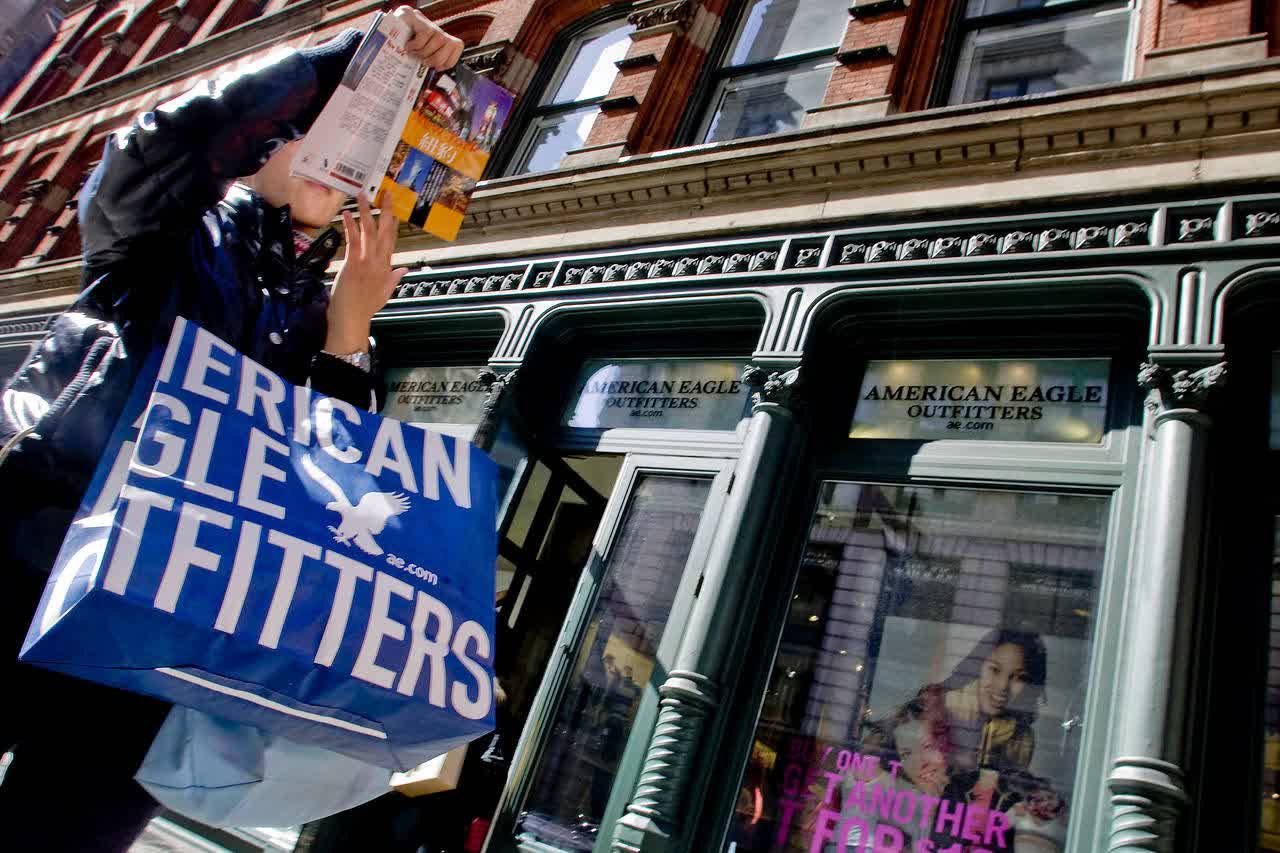