Shares of UBS  (UBS) – Get Report and Credit Suisse  (CS) – Get Report rose on Monday after a media report said UBS Chairman Axel Weber was examining the possibility of a merger between the two Swiss banking giants.

The coronavirus pandemic and low or negative interest rates have buffeted banks around the world.

Weber is looking at a possible tie-up with Credit Suisse as part of a regular examination of strategic options, knowledgeable sources told Bloomberg.

UBS has discussed the idea with consultants, but it hasn’t approached its executive board about the possibility, the sources said. They said the two banks aren’t currently conducting formal talks.

The Swiss finance blog Inside Paradeplatz speculated Monday that the two banks might agree to combine as soon as next year.

Vontobel analyst Andreas Venditti told Bloomberg that a deal was unlikely because of regulatory concerns.

UBS “offers good exposure to some good secular growth stories, such as the increased concentration of wealth, the growth of high-net-worth individuals in emerging markets, and an aging population,” he wrote in July.

“Globally, wealth is becoming more concentrated, and the assets of ultra-high-net-worth individuals are growing substantially ahead of global GDP. The growth in wealth will increasingly come from emerging markets, where competition is less intense.” 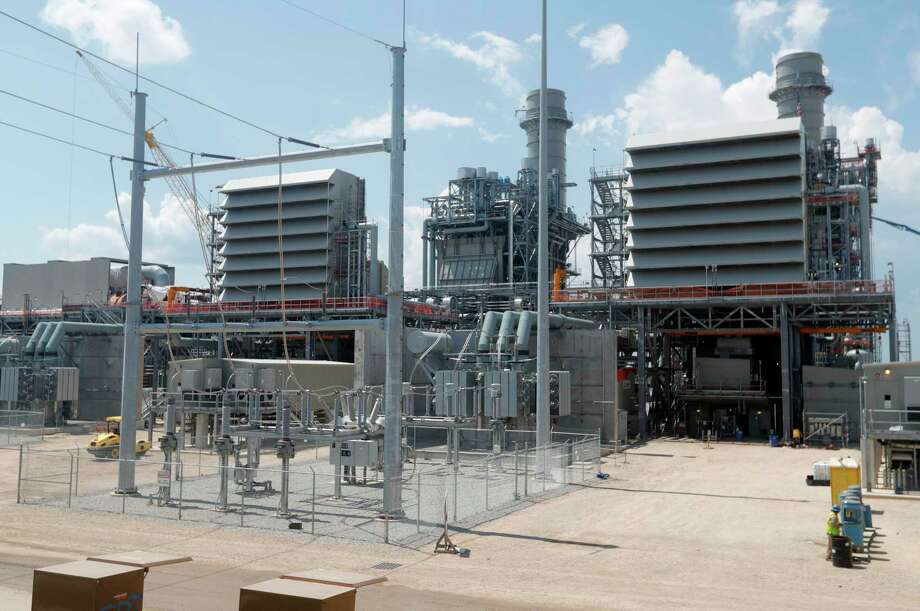