The long-awaited deadline for money market fund reform has arrived, with rules coming into effect on Friday for the $2.7tn market.

The collapse in 2008 of the Reserve Primary Fund, one of the most storied of US money market funds, attracted regulators’ attention to funds that had established a reputation as being as secure as bank deposits but offering better returns.

Money market funds are a primary funding source for the US government, banks and companies, and provide a key investment vehicle for a range of investors.

The Securities Exchange Commission has led the reform effort, which has already seen borrowing costs for a number of debt issuers rise, as investors have flocked out of “prime” funds, or those that can invest in a wider variety of assets, into those limited to government securities.

Government funds eclipsed prime funds in March, according to data from the Investment Company Institute. It is a trend that continued since, with attention now turning to whether prime funds can recoup some of those assets now that the rules have been implemented.

What do the rules require and what are regulators trying to do?

Since April 14, the websites of a number of money market funds have looked different. Requirements for increased disclosure has led to more data being published for investors.

As the rules came into effect on October 14, full implementation is required. Prime funds, and the smaller universe of tax-exempt funds, are now required to publish net asset values based on the current value of the assets they hold. That is a big departure for an industry that historically has touted its ability to preserve the value of its investments at $1 a share, and will mean a fund’s price will fluctuate along with market conditions.

How much money has left prime funds?

As a result of the reform, more than $1tn has left prime and tax-exempt funds, with government funds proving the main beneficiary, increasing their assets from $1tn at the start of the year to $2.1tn on October 12. The bulk of the early moves came through prime funds reclassifying themselves to become government funds – the most notable being in December when Fidelity converted its $115bn cash reserves fund.

Since then, institutional investors have also taken decisions on where to keep their cash, contributing to further outflows.

Prime funds braced for outflows by building up large liquidity buffers to avoid falling beneath the 30 per cent threshold. Coupled with dramatic outflows, this has affected borrowing costs for a number of issuers that relied on prime funds as a major investor.

The yield on 90-day commercial paper — short dated debt issued by banks and companies — has shot up from 0.56 per cent at the start of the year to 0.81 per cent now, although it has fallen slightly from its peak of 0.91 per cent at the end of September. Three-month Libor, the interest rate benchmark, has also risen, from 0.62 per cent to 0.88 per cent over the same period. And state treasurers have seen municipal borrowing costs rise from virtually 0 per cent to 0.83 per cent this year.

Why did prime funds reclassify?

Although there has been some suggestion that investors are unwilling to adopt floating NAVs, fund providers say the vast majority of money has shifted for fear of the ability to take money out of prime funds being suspended.

This is of particular concern for large institutions, such as broker dealers, that manage retail money. At the end of each business day, money left over from the activities of each individual account is “swept” into money market funds to pick up additional yield.

“Fidelity alone is sitting on hundreds of billions of dollars,” says Peter Crane at Crane data, a money mark fund data company. “They can’t afford for that to lock up. It would freeze up the economy.”

Will there be further impact and what is the significance of the reform?

With the passing of the October deadline, focus will sharpen on institutional investors who will have to weigh up whether the extra yield available by sticking in prime funds offsets the drag of the new rules.

The difference between the yield on JPMorgan’s prime and government money market funds has escalated in recent weeks. the prime fund’s yield has risen from 0.38 per cent on September 15, to 0.63 per cent on Thursday. The government fund now yields 0.33 per cent, up from 0.12 per cent at the start of the year.

There is also the option to shift toward short dated bond funds but significant flows in this direction are yet to be seen.

C. T. Bauer College of Business at the University of Houston

Sat Apr 11 , 2020
Inside Bauer is produced for the C. T. Bauer College of Business by the Office of Communications within the Office of the Dean. Distributed twice a year, the magazine highlights student success, faculty research and innovation, programs, alumni and donors and more. This issue focuses on the changing face of […] 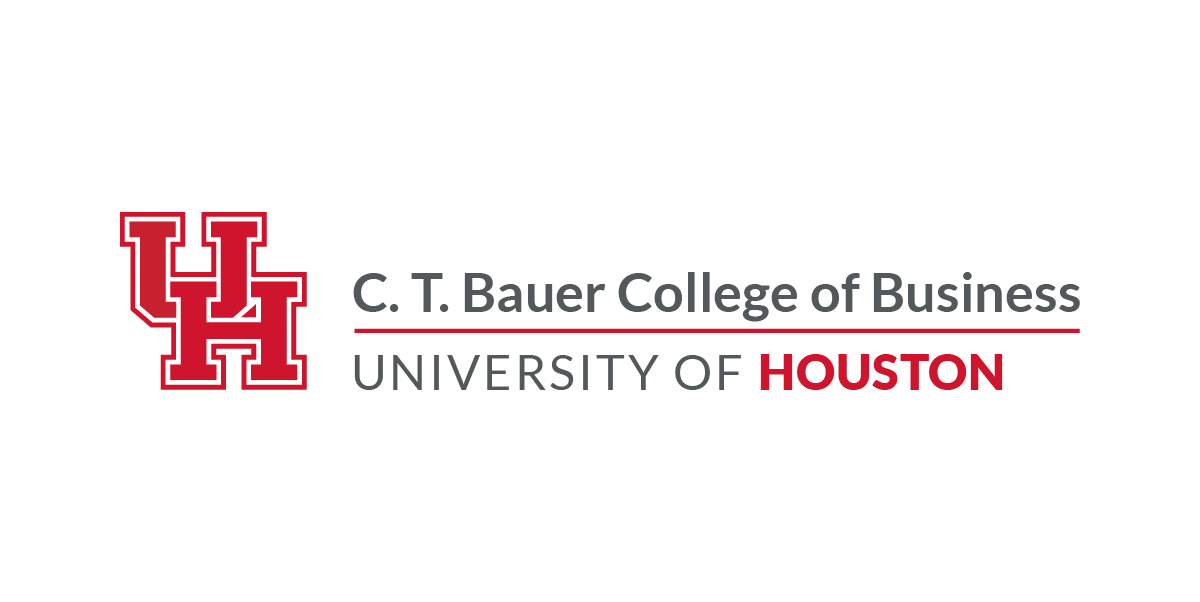