The USD/MXN bottomed earlier on Thursday at 21.81, the lowest level since May but then it bounced dramatically, leaving the Mexican peso exposed to more losses in the short-term.

As of writing, USD/MXN trades at 22.22, the strongest level in a week. The dramatic reversal could point to more gains over the next days for the pair if current levels are sustained. A close above 22.25 would add support to the change in the short-term bias to bullish. Only a retreat under 22.00 would continue to favor the Mexican peso.

The Bank of Mexico released the minutes from its latest meeting when it cut the rate by 50 basis points. Board members considered that the economy’s recovery will depend on the coronavirus and the development of a vaccine. Back then, one member voted against the decision. It was Irene Espinosa-Cantellano. According to her, there is a lesser room for monetary policy loosening considering that inflation has persisted above the target and foreign investor capital outflows.

A steady Mexican peso holds the key for more interest rate cuts. If USD/MXN turns sharply higher, then the loosening cycle could end sooner than expected. 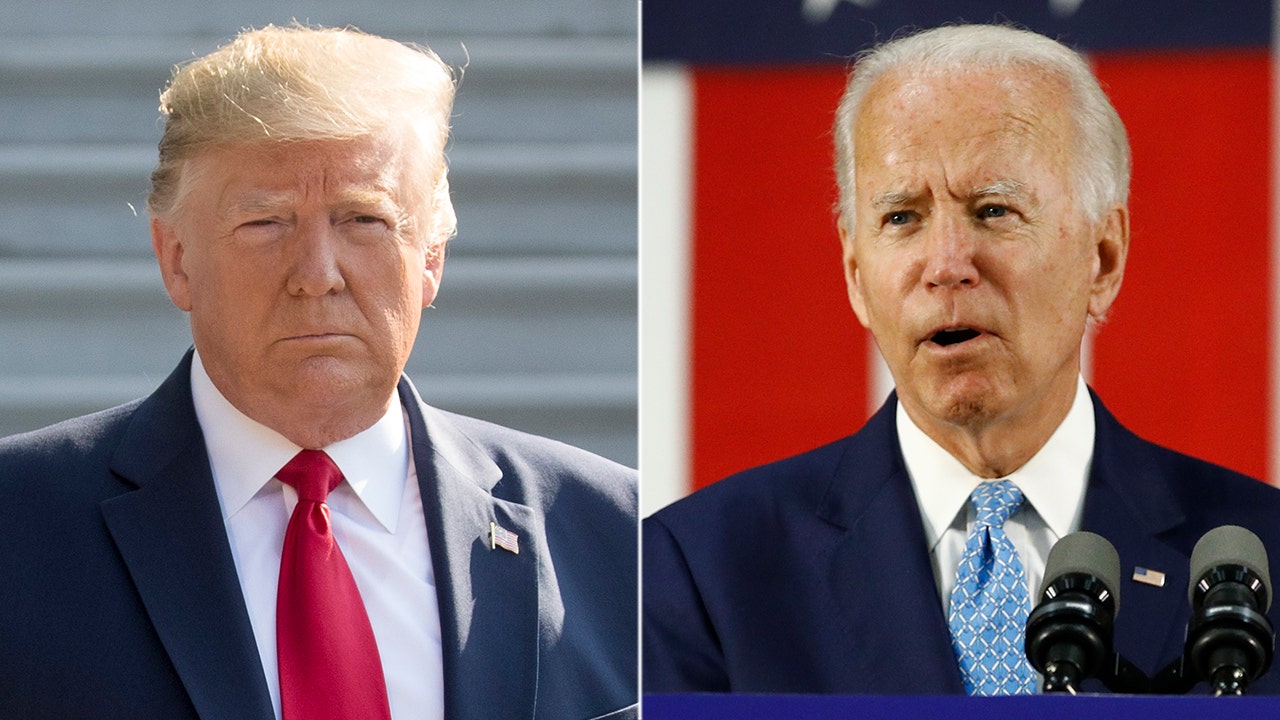