NEW YORK (Reuters) – Wall Street finished lower on Wednesday after the Federal Reserve raised concerns that the U.S. economic recovery from the devastating effects of the pandemic faced a highly uncertain path.

In the minutes of the July Fed meeting, the policy committee said that the swift rebound in employment seen in May and June had likely slowed and that additional “substantial improvement” in the labor market would hinge on a “broad and sustained” reopening of business activity.

The Fed also ruled out for now more dovish monetary policy measures such as yield-curve control.

Losses on Wall Street came after Apple Inc became the first publicly listed U.S. company to cross $2 trillion in market capitalization. Already the most valuable listed company in the world, the iPhone maker provided the biggest support to the three main indexes.

The company’s stock was boosted by expectations of long-term success from the country’s biggest tech names in a post-coronavirus world.

On U.S. exchanges 8.61 billion shares changed hands, compared with the 9.72 billion average for the last 20 sessions

Declining issues outnumbered advancing ones on the NYSE by a 1.62-to-1 ratio; on Nasdaq, a 1.23-to-1 ratio favored decliners. 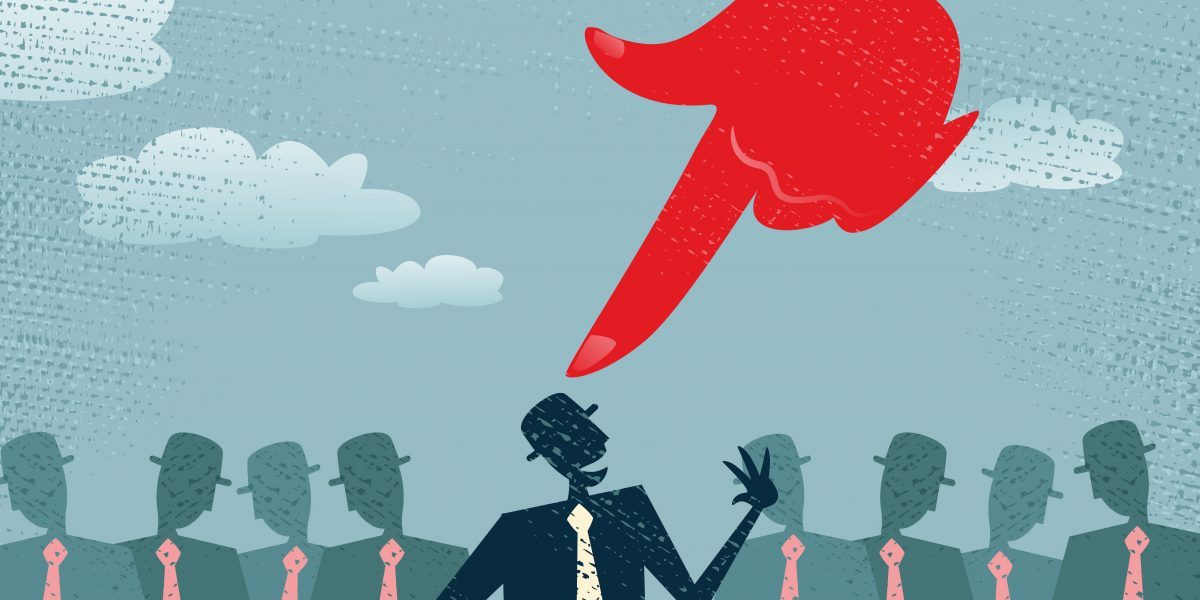