Meeting your new team and being shown round the office is one of the biggest parts of starting a new job. But how does it feel when everyone is working from home?

Halfway through my video call with Nicole Rouwenhorst for this article, something embarrassing happens.

“Um, I’m afraid that’s the doorbell,” I say apologetically. “Can you stay on the video call for two minutes? Someone has arrived to collect my daughter’s scooter.”

Nicole laughs, because it’s exactly the point she was trying to make before we were so rudely interrupted.

The 23-year-old joined a marketing firm in Manchester called Social just as lockdown started. She had to get to know her 40 new colleagues purely online.

She had anxiety about building personal relationships this way. But it’s actually been fine, she says, precisely because of little incidents like my scooter visit.

“In some ways video calls are even better than face-to-face encounters in the office,” says Nicole. It can be easier getting to know people in their natural, home environment, she reckons.

“You’ll find out, ‘Oh, they’ve just got an Asos package, I like Asos too.’ It just sparks conversations.”

Nicole also worried about the psychological effects of isolation, because she lives in a one-bedroom flat on her own.

Fun social activities with colleagues have kept up her spirits, she says.

In the latter, colleagues show part of a picture on display in their house, like a photo from a holiday, and then everyone has to guess where it is.

It was the online treasure hunt that really made Annelies Harte, 49, feel that she belonged.

She is a leisure club manager at a retirement village that has just opened in south London. Residents moved into their properties in May.

She’s one of a newly formed team of 22 people. They had to meet, bond and get everything ready remotely, because of lockdown.

She and her colleagues got into teams for the treasure hunt, remembers Annelies. There was a PowerPoint presentation containing riddles, which gave clues about obscure household objects, which you then had to find: things like garlic crushers, shoe horns and egg cups.

This online game was a great bonding exercise because it was interactive and revealed people’s personalities, especially their competitive instincts, says Annelies.

The clues also became great talking points. Younger colleagues, for instance, were confused when asked to find a CD in their house.

“’What are you talking about?’ they said,” remembers Annelies, laughing.

The treasure hunt exercise was part of an online induction programme that included a welcome from the chief executive, an overview of company policy and a guide to health and safety.

“Initially everyone just looks at the screen and looks up and down – you feel that distance – but then you realise you are all in the same boat,” says Annelies.

She warns that at first louder people will dominate, because video calling software prioritises their voices. This is one reason she was grateful they also moved into online breakout rooms, for smaller group sessions.

But overall, she feels her virtual induction went fine. “I’ve really bonded with people in a more intense way than I would normally,” she says.

Although Nicole and Annelies have both had positive experiences of joining a business remotely, others can struggle.

Rosie Evans is a behavioural scientist with the CoachHub consultancy. She has advised companies about “onboarding” – bringing a new starter into the team – during the lockdown period.

“It can feel very disorientating and daunting for many people, especially if you don’t have the kind of personality that means you are happy to arrange meetings with your new colleagues,” she says.

Normally it’s left to new joiners to initiate social ties in the team, she adds. But in these challenging times, it’s important for employers to provide extra structure and support.

When Henry Moffett, 34, made his first appearance before new colleagues on a Microsoft Teams call about a marketing pitch, he was struck by the “palpable silence”. He felt it was an ominous start.

He’d been with his previous company for seven years, so this was a big transition for him.

It was only later that his colleagues explained to him what had happened. They had thought he was a new client, so they were nervous.

He started his new job on 6 April. His company had sent him a laptop and all the kit he needed to work remotely, so he could get up and running straight away.

After his false start on the embarrassing video call, he did a series of one-on-one calls with colleagues, before a general introduction to the whole team.

“It was surreal, waving gormlessly at 50 people from the sofa in my flat,” he remembers.

For a company used to using technology to analyse human behaviour, it’s been a chance to turn the scrutiny back on themselves.

And Henry can see the drawbacks of a working life defined by video calls.

“When you can’t fall back on the nuances [you pick up] in physical meetings, it can be difficult to judge how things are going,” he says. “Silences during traditional meetings aren’t unusual, but on virtual meetings it feels like they need filling.”

Seeing your face constantly relayed back at you on your computer while you’re talking is also stressful, he thinks.

“It’s surprisingly draining because you are so hyper-aware of how you are presenting yourself.”

But like the others, he feels he’s managed to integrate into his new team successfully. He’s simply learned to adapt his behaviour.

He takes “mental breaks” while working, by turning off the video camera for more informal calls.

And of course he makes sure he’s always introduced properly at the start of meetings.

Wed Jun 17 , 2020
With the pandemic putting an enforced pause on our TV reality franchises, let’s hope broadcasters are using the time to assess the mental health crisis that has engulfed the genre, turning it from trashy guilty pleasure to downright dangerous.  In the wake of two Love Island contestants, Sophie Gradon and Mike […] 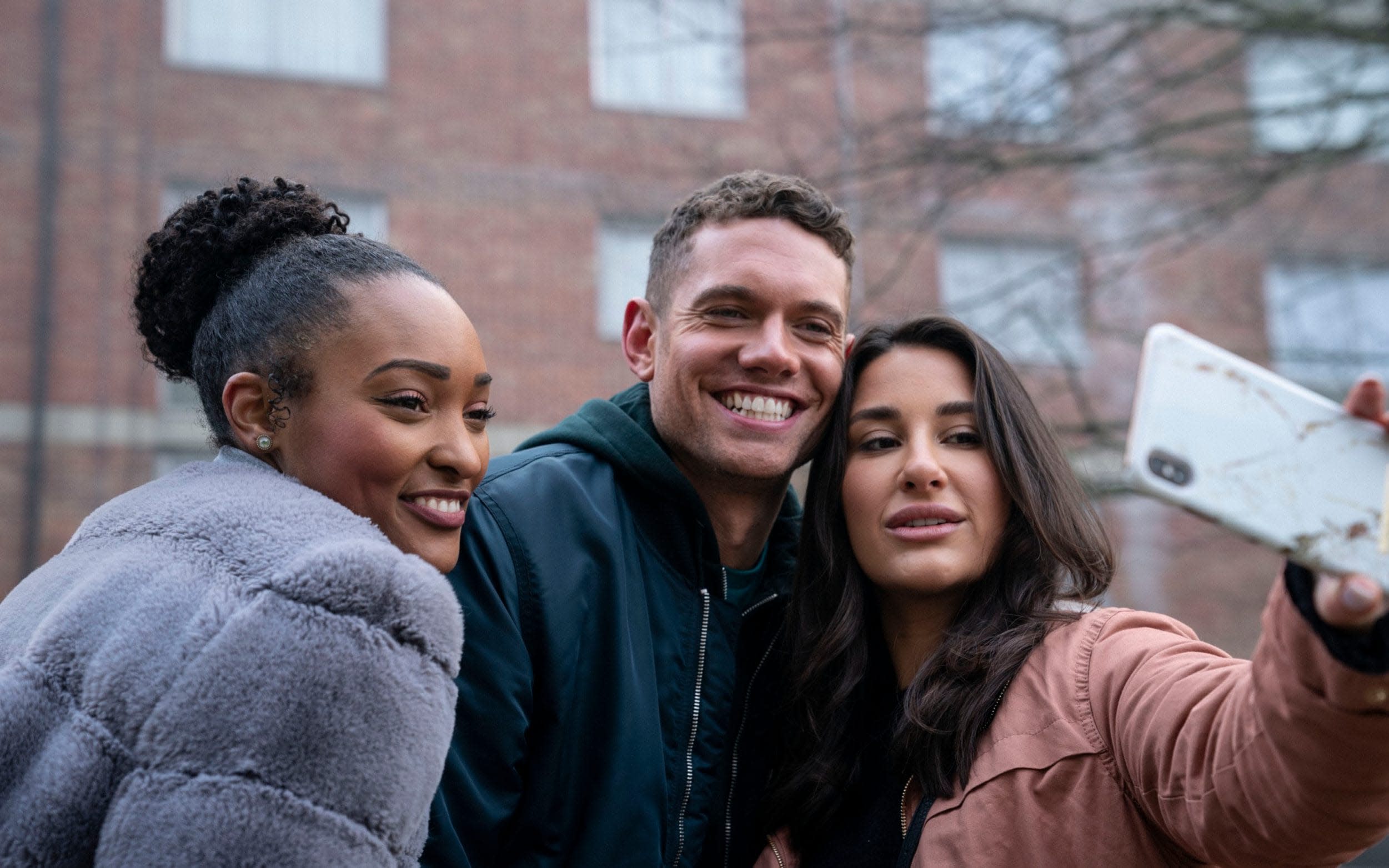