It is obvious that Bitcoin has been in a bull market since March when it sunk to $3,800. BTC has traded a 2020 high at $12,500 but has stalled over the last few weeks unable to sustain gains above $12,000. On the downside, Bitcoin keeps revisiting the support at $11,100, however, many analysts believe that the largest cryptocurrency is in the early innings of a bull trend. Two of these bullish analysts are the funders of Gemini exchange, Tyler Winklevoss and Cameron Winklevoss.

The Winklevoss twins believe that Bitcoin is soon starting a long term journey to $500,000. In fact, their precise potential price target is $600,000 mainly driven by inflows from gigantic companies and even central banks which in the future may begin to convert most of their reserves to BTC.

Bitcoin’s surge to levels above $500,000 means that the digital asset has to rise above the value of all the gold in circulation. The twins are particularly convinced that Bitcoin will eventually start to benefit from the inflationary pressures that are coming forth due to the excessive printing of money to cushion economies from the shocks of the Coronavirus pandemic. The two founders say that Bitcoin is intrinsically better compared to the precious metal gold. Note that Bitcoin has a fixed supply, it is digital in nature and very much divisible.

The U.S. dollar is no longer a reliable store of value. @winklevoss and I make the case for $500K #Bitcoinhttps://t.co/scnBM5DcIn pic.twitter.com/0ehHOy29T6

CFP: How to know if you have enough money to start a family

Wed Sep 2 , 2020
Many people are concerned that they don’t have enough money to start a family, given the global recession that’s underway. Lauren Anastasio, a CFP at SoFi, outlined three “pillars” of financial stability that families should focus on: building an emergency fund, eliminating all high-interest debt, and getting comfortable with your […] 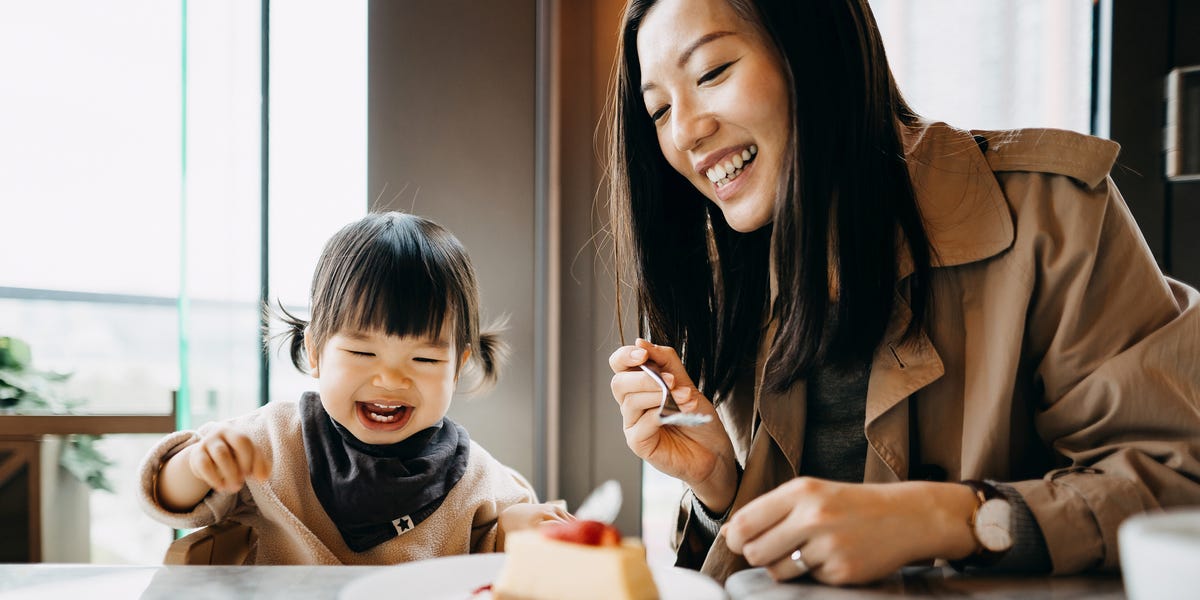