The review focused on the International Finance Corporation (IFC) and Multilateral Investment Guarantee Agency (MIGA), and their accountability office, the Compliance Advisor Ombudsman. It found that only 13 percent of compliance investigations resulted in a satisfactory response from the IFC.

The IFC’s failure to address abuses caused by its projects is not new. In a recent case from India, farming and fishing communities in Gujarat sued the IFC in United States courts, alleging harm to the environment and their livelihoods by an IFC-funded coal power plant. Although an investigation found that the IFC failed to consult with local communities and conduct proper environmental assessments, the IFC neither addressed the problems nor attempted to provide a remedy. This led to a US Supreme Court case in 2019 that limited the IFC’s immunity from lawsuits. There have been numerous examples over the years in which the IFC and World Bank have been accused of failing to address harms incurred by their projects – from workers on cotton farms in Uzbekistan to tea plantations in India and farmers in the Bajo Aguán Valley in Honduras.

The external review, launched in 2019 following reports that communities were harmed by World Bank-funded programs, included 11 recommendations to improve accountability. These included several recommendations to address the failure to provide remedies to communities and workers. Specifically, the review recommended that the IFC and MIGA develop concrete, time-bound action plans to respond to non-compliance findings. It also recommended funding remedial measures, like necessary monitoring or cleanups, using contributions from both the IFC and MIGA as well as their private sector clients.

Improved responses from bank management and funding for remedial action can be good for communities and workers affected by IFC and MIGA projects, but much will depend on good-faith implementation of the recommendations.

The IFC and MIGA should uphold the “Protect, Respect, and Remedy” framework of the United Nations Guiding Principles on Business and Human Rights in its safeguard and accountability policies, thereby ensuring rights-respecting development for all the communities with which it’s involved. 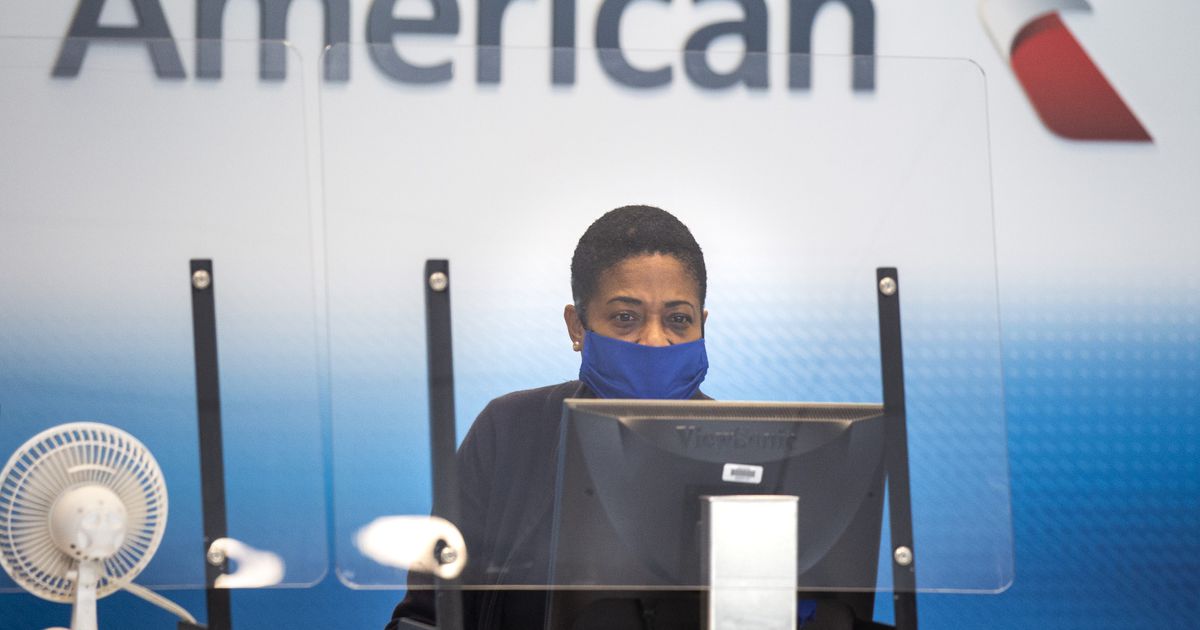