WASHINGTON (Reuters) – The World Bank said on Thursday it was pausing publication of its “Doing Business” report to probe data collection irregularities in the closely watched annual ranking of countries’ business and investment climates.

The World Bank said in a statement that it would conduct a systematic review of data changes in the last five Doing Business reports, and independent auditors will probe data collection and review processes.

“The publication of the Doing Business report will be paused as we conduct our assessment,” the bank said.

The Doing Business report has long been controversial because it ranks countries based on indicators of how their government bureaucracies and regulations affect – and often limit – their attractiveness as destinations for business investment.

It came under fire in early 2018 when the World Bank’s then-chief economist, Paul Romer, said methodological changes to the report may have been biased against Chile’s socialist president at the time, Michelle Bachelet. The report published in 2017 dropped Chile to 55th from 34th in 2014, when Bachelet took office.

Romer resigned https://www.reuters.com/article/us-worldbank-economist-romer/world-bank-economist-paul-romer-quits-after-chile-comments-idUSKBN1FD38Y over the controversy, in which he said in a Wall Street Journal interview that the report “conveyed the wrong impression” about Chile’s business environment under Bachelet.

The World Bank said on Thursday there were “a number of irregularities” reported regarding data changes to the reports published in 2017 and 2019, but did not identify them.

“The changes in the data were inconsistent with the Doing Business methodology,” the bank said, adding that it would “correct the data of countries that were most affected by the irregularities.”

The most recent Doing Business report https://openknowledge.worldbank.org/bitstream/handle/10986/32436/9781464814402.pdf, published in October 2019, showed that Middle East countries sharply improved their rankings, with Saudi Arabia climbing 30 places to rank 62nd and Jordan jumping 29 places to 75th. New Zealand was ranked highest for the fourth year in a row, followed by perennial high-rankers Singapore and Hong Kong.

Thu Aug 27 , 2020
WASHINGTON — It’s the paradox of a pandemic that has crushed the U.S. economy: 12.9 million people have lost a job and a dangerous rash of businesses has closed, yet the personal finances of many Americans have remained strong — and in some ways have even improved. A new poll […] 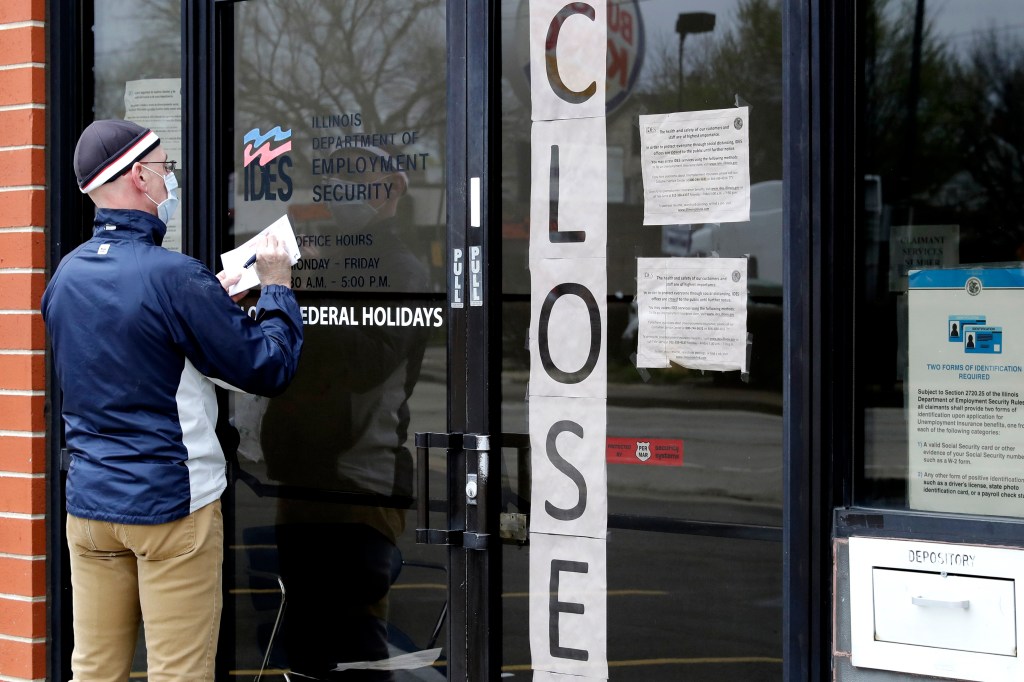