A paradox of this economic crisis is that while U.S. employment remains 13 million below its pre-pandemic peak, the net worth of American households may be at a record high, thanks to the soaring prices of stocks and homes.

This doesn’t discount the need for fiscal relief for workers and small businesses that are struggling, but it’s an important difference from the recovery that followed the 2008 financial crisis. Then, households spent five years repairing their balance sheets. They largely won’t have to do that again this time. That could help fast-forward the economic expansion once the public-health crisis ends.

The components of household net worth that fluctuate are largely based on the stock market and home prices. During the 2001 recession housing was largely stable, but stocks took a few years to recover. So net worth was mostly flat until 2003, when it started increasing again as stocks rebounded and housing gathered steam.

The recovery after 2008 took longer. Home prices crashed, taking home equity cushions with them, and it took years for them to regain lost ground. Bruised investment portfolios followed a similar trajectory. After peaking in 2007 it took household net worth five years to rebound, and that’s just in the aggregate; it doesn’t account for the inequality that resulted, with home values in working-class and non-white neighborhoods lagging behind those in wealthier and well-educated neighborhoods.

Part of that recovery from 2008 involved years of households paying down debt, while the housing market sat in the doldrums. That’s partly why the recession felt like it lasted for years, even if it technically ended in 2009. If your house was worth less in 2012 than in 2006, assuming you hadn’t been foreclosed upon, and the unemployment rate was 8{5667a53774e7bc9e4190cccc01624aae270829869c681dac1da167613dca7d05}, then it didn’t feel like much of a recovery, no matter what the data suggested.

The Great Recession struck at the heart of middle-class wealth — primarily home equity, but also investment portfolios — which is why it took households so long to recover from it both financially and psychologically.

Barring an unexpected crash in the stock market or a sharp reversal in the housing market, households seem to be in very different shape in 2020. Net worth fell by an aggregate of $7 trillion in the first quarter, the most recent for which we have data; but all of that was due to tumbling stock prices.

With stocks now at all-time highs, and home prices with them, we should expect third-quarter data to show a new high for net worth, just three quarters after its most recent high.

This doesn’t discount the pain and hardship millions of households and small businesses are suffering, nor argue against the need for fiscal relief. What it does suggest is that the nature of this crisis is very different from 2008; some have called it a K-shaped recovery, with stark differences between winners and losers. And the extent of human suffering is not being captured very well in some of the aggregate economic data.

Elevated levels of home equity could also kickstart a wave of small-business formation next year, perhaps offsetting some bankruptcies this year. It couldn’t do this after 2008, when households lacked that excess equity. Tapping home equity to start a business is likely easier and faster than getting a small business loan or raising money from friends and family. Home equity levels have doubled over the past decade, providing an important source of funding for would-be entrepreneurs once they see the opportunity.

It remains the case that a sustainable economic recovery starts with getting the virus under control. But once we do so, there are reasons to believe we’re in a much better position to have a robust recovery than we were in 2009. Policy should be used as a bridge to tide households and small businesses over until we get there, but the next few years should feel better than the years in the immediate aftermath of 2008.

Tue Aug 25 , 2020
Attorneys in bankruptcy, data privacy, and healthcare are among those in highest demand, especially with the sea changes caused by the novel coronavirus pandemic. Five lawyers and two recruiters shed light on the nine practice areas they think will boom over the next few years, and the essential skills to […] 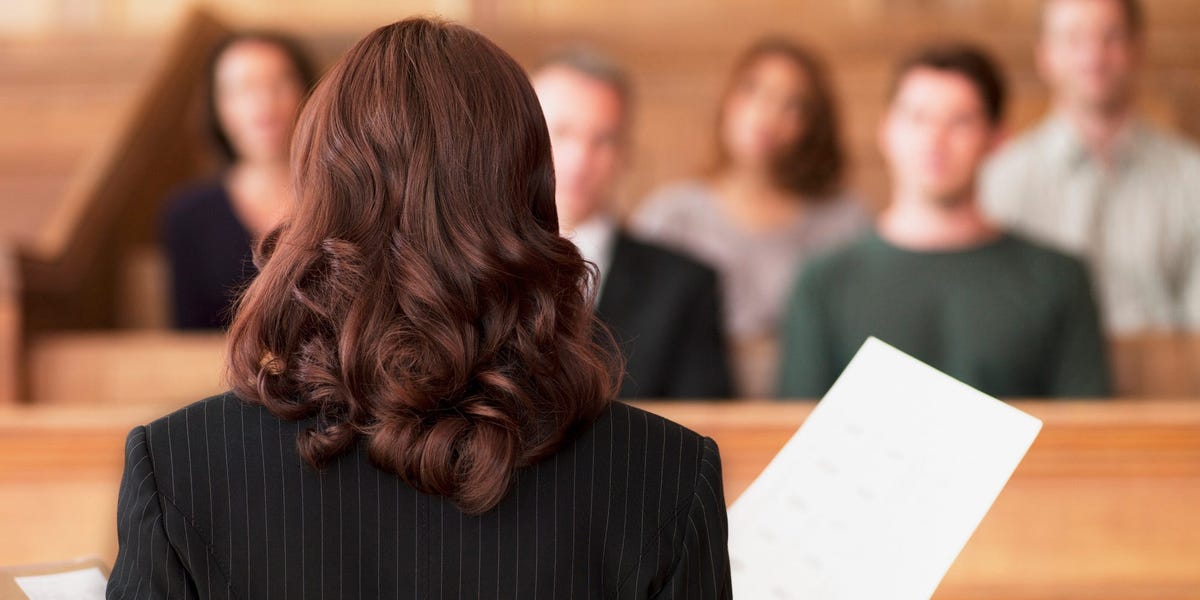